Former diplomats Gurcan Balik, Ali Findik and Tuncay Babali were sent to jail, pending trial after their testimonies in an Ankara court.

Diplomats Gurcan Balik, Ali Findik and Tuncay Babali were sent to jail, pending trial after their testimonies in an Ankara court.

Ali Findik and Tuncay Babali are former ambassadors to Costa Rica and Canada who had been removed from their posts due to links to the Fethullah Terrorist Organisation (FETO).

Turkey acuses FETO along with its leader, Fethullah Gulen, of being behind the last month's attempted coup and is sought by Turkey's judiciary to face charges relating to failed attempt.

Gulen is also accused of leading a long-running campaign to overthrow the state through the infiltration of Turkish institutions, particularly the military, police and judiciary, forming what is commonly known as the parallel state.

The cult leader has been living in a self-imposed exile in the United States since 1999.

The failed putsch left 240 people killed and nearly 2,200 others injured.

Along with the two CEOs, another five suspects were arrested and accused of providing financial support to the FETO.

The top executives at the Gulen-linked Fi Yapi company, Fikret Inan and Hasan Sayin were also remanded on similar charges.

Thirty-nine suspects have been remanded as part of an ongoing investigation into Akfa Holding, its 44 subsidiaries and the Yeni Magazacilik company, another establishment linked to the FETO leader.

Police on August 18 raided several company headquarters, including Akfa Holding and the A101 supermarket chain in Istanbul and detained top executives.

Thousands of suspects have been detained across Turkey in the wake of the July 15 defeated coup.

Business executives, military personnel, police and the judiciary have been among those arrested for having strong links to the FETO terrorist organisation. 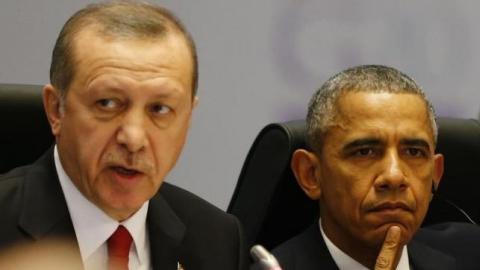 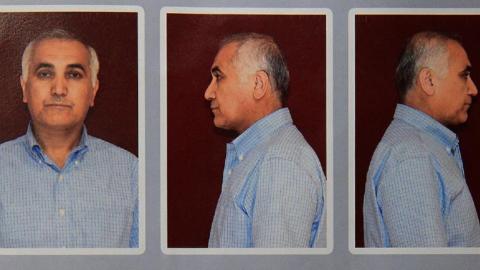 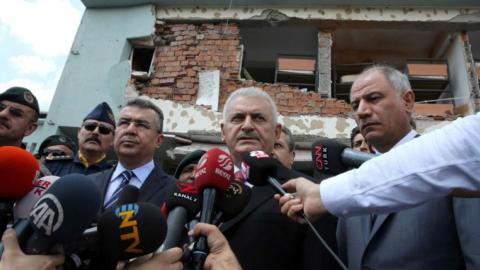 World in solidarity with Türkiye after powerful earthquake