A total of eight soldiers who were involved in the failed coup bid in Turkey had fled to Greece to seek asylum. All were charged with treason by Ankara who had requested them to be extradited to face trial.

A Greek court has granted asylum to three of the eight Turkish military officers who fled to Greece in July following a failed coup in Turkey.

Ankara has demanded the extradition of all of the officers to stand trial for their alleged role in the attempted coup.

The soldiers' lawyer has repeatedly claimed they will not receive a fair trial if they are returned to Turkey, and that their lives will be at risk.

The remaining five soldiers will have their hearings held on Tuesday.

TRT World reporters Maria Kagkelidou and Soraya Lennie give more details on this story from Athens and Ankara: 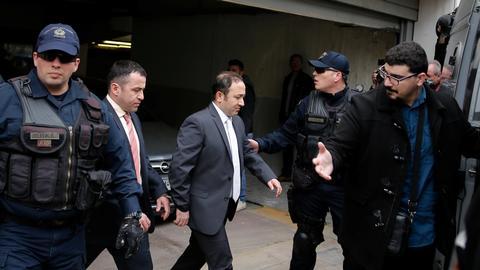