The failed coup attempt took 249 civilian lives. US-based Turkish national Fethullah Gulen is being accused of orchestrating it. The leader of the FETO network lives in self-imposed exile in Pennsylvania.

Fethullah Gulen is the leader of the FETO network and a permanent resident of the United States.

His organisation has been designated as a terror group by Turkey.

Turkey has requested his immediate extradition.

According to the Turkish government, Fethullah Gulen and his network orchestrated the failed coup of July 15, 2016, which killed 249 people and injured 2,000 others.

The 76-year-old has been living in self-exile for almost 20 years and from his hideout, and Ankara says he directs hundreds of thousands of his followers around the world. 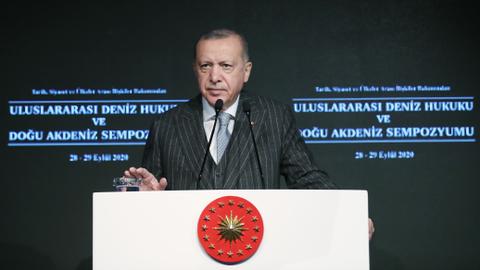 Turkey close to producing its own Covid-19 vaccine