Over 2,000 swimmers cross Istanbul's Bosphorus from Asia to Europe

More than 2,200 swimmers from around 50 countries took part in the 29th Samsung Cross-Continental Swimming Race organised on Sunday by the Turkish Olympic Committee in Istanbul.

More than 2,200 swimmers participated in the 29th Samsung Cross-Continental Swimming Race from Asia to Europe across the Bosphorus Strait in Istanbul.

Some 2,277 swimmers from 49 countries swam the course, which started at Kanlica pier on the Asian side and ended six-and-a-half kilometres (4 miles) later in front of Kurucesme Cemil Topuzlu Park on the European side.

Russian swimmers Evgeny Eliseev and Kristina Kochetkova won the 6,5 kilometres race in the general classification of men and women.

In the general classification, Eliseev became the champion among men with a rating of 50 minutes 58 seconds, while Dogukan Ulac was second and Erge Can Gezmis was third in the race. 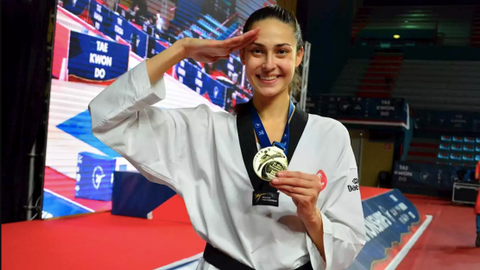 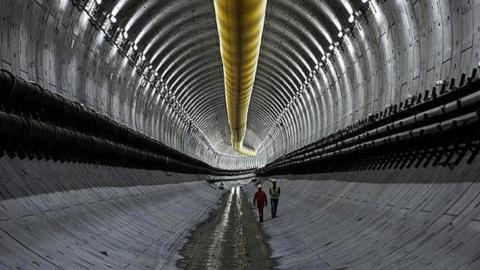 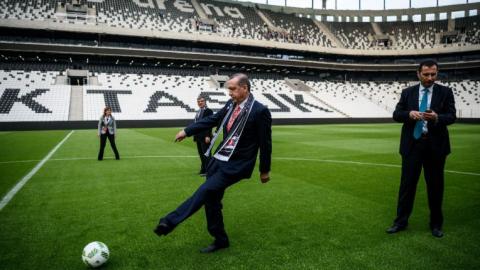