Over 65s in Turkey go outside for first time since March

Senior citizens got the green light to leave their homes between 0800 GMT and 1200 GMT on Sunday, a period in which other age groups were under lockdown in 24 provinces, including Ankara and Istanbul.

Turkish people aged 65 and over on Sunday described their joy after the government allowed them to go outside for the first time in nearly two months in an easing of coronavirus restrictions.

While 24 provinces including Ankara and Istanbul are subject to a weekend lockdown, President Recep Tayyip Erdogan said last week senior citizens could leave their homes between 0800 GMT and 1200 GMT on Sunday.

They had not been permitted to go outside since March 21.

"The expected day has arrived. The city will again meet you...do not forget to put on a mask on this beautiful day..." Health Minister Fahrettin Koca tweeted, wishing them a good time:

While some went to parks for a jog, others walked around the streets, shopped, or met their friends and relatives.

"It's the first time I've come outside since March and I'm so happy, I'm filled with joy," Ankara resident Ayse said.

"I have not been out for about two months. Today I will get around, I will shop if I can," Arif Erkan, 77, from the central Nigde province, said.

Nazmiye Kilic, 78, who resides in the northwestern Kirklareli province, met her 80-year-old elder sister, Yurdanur Yastin, at a neighbourhood park.

The measure restricting senior citizens' movement was one of many taken by the Turkish government in an effort to stop the contagion, including shutting schools.

Sunday's decision was the first to ease restrictions, with barbershops, hairdressers and shopping centres set to reopen on Monday as the daily death toll remains under 100.

Turkey has so far recorded 138,675 coronavirus infections and 3,786 deaths, according to official figures from Saturday. 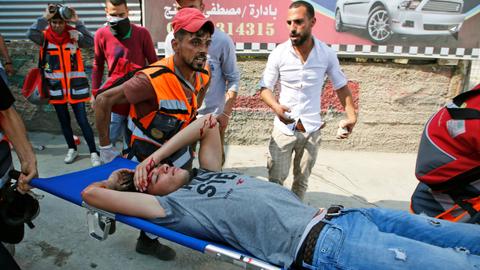 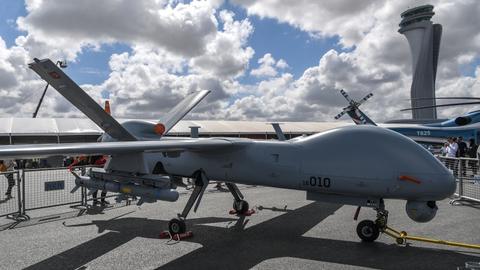 Canadian company files bankruptcy due to an arms embargo on Turkey