Residents in Turkey’s border towns are resilient despite YPG attacks

Located along the Syrian border, Kilis is one of the Turkish towns that has seen multiple attacks as Ankara's Operation Olive Branch continues against YPG and Daesh in Afrin. But, Kilis and its people have remained resilient.

For some people living in the south of Turkey close to the Syrian border, daily life has become terrifying.

Ever since the start of Operation Olive Branch scores of rockets fired at Turkish border towns from YPG positions in Syria.

TRT World's Francis Collings reports from the border town of Kilis, where attacks like these have become an almost daily occurrence. 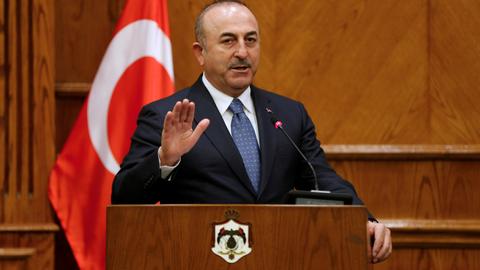