They've been displaced from their home country and scarred by a violent war. But these Syrian children are learning a martial art that can help them cope with the hardships of life.

The small Turkish border town of Yayladagi has taken in 15,000 Syrian refugees, most of them of Turkmen origin.

The children didn't have much to do until recently.

With the help of the townspeople, the refugees have set up the "Association for Syrian Turks." The association has started a judo school to teach refugee children.

Now dozens of them are learning martial arts skills, which include self-discipline and responsibility.

Judo is also close to traditional Turkmen wrestling. Three of the trainers at the school held championship titles in Syria. 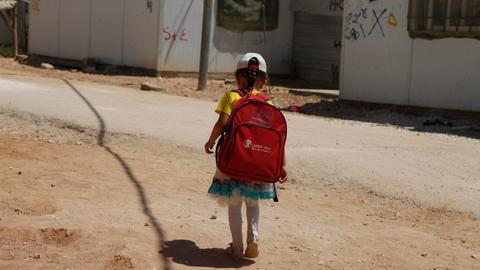 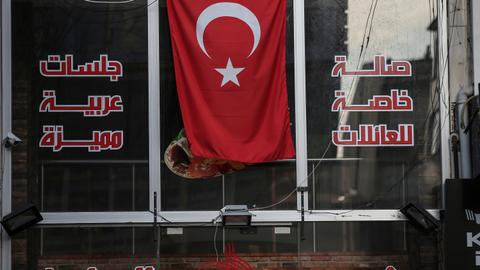 What the election means for millions of Syrians living in Turkey