The Turkish Interior Ministry said on Tuesday that Turkey extradited two Dutch terrorists to their home country, the Netherlands.

“Extradition of foreign terrorist continues. In this context today, two Dutch national terrorists were deported to the Netherlands,” the ministry said on Twitter.

Although the ministry did not mention the name of the terrorist organisation, the issue of handling Daesh members and their families detained in Syria — including foreign members of the terror group — has been controversial.

Ankara asserts that foreign-born terrorists should be repatriated to their countries of origin while several European countries refuse and argue terrorists have become denationalised. 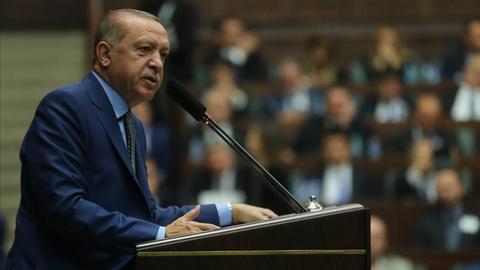 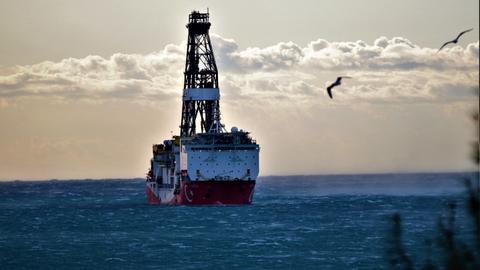