Turkey's Parliament Speaker Mustafa Sentop said Turkey and its nation have never exploited the labour or natural resources of Africa or any nation.

Turkey does not approach Africa as imperialist powers do, the country's parliament speaker, Mustafa Sentop, said on Thursday.

"We have never approached Africa like imperialists do for the purposes of gold, diamond and oil," Sentop told the 42nd African Parliamentary Union Conference in Djibouti.

In history, Turkey has never exploited the labour or natural resources of any nation, Sentop said.

"On the contrary, we have developed, revived and built wherever we have been to," he said.

A total of 10,480 African students who graduated from Turkish universities serve their countries as Turkey’s "peace ambassadors".

Turkey raised the number of its embassies in the African continent from 12 to 42 in the last 15 years. 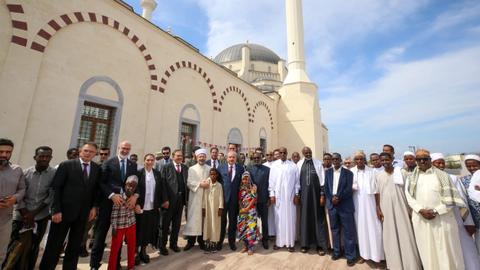 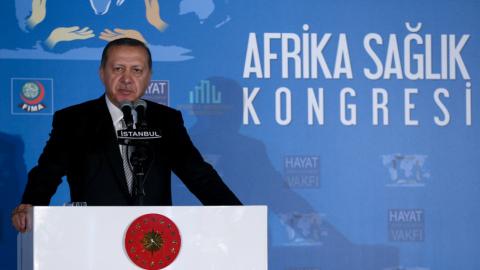