Organisers say it is hard for people with disabilities to find employment in Turkey, but twice or thrice as hard for refugees who suffer physical limitations and language barriers.

Social workers, activists and academics from all over the world were in Istanbul this weekend to discuss how to support people with physical disabilities and psychological scars who have been displaced by war.

There was a special focus on ways to help people dealing with the less visible scars of war, the psychological trauma, which so many people who have lived through war experience.

Gill Martin, a psychologist at the conference, said mental health services were usually geared towards recovery. However, she is of the opinion that displacement and massive losses cannot be recovered from, even if people rebuild parts of their lives. 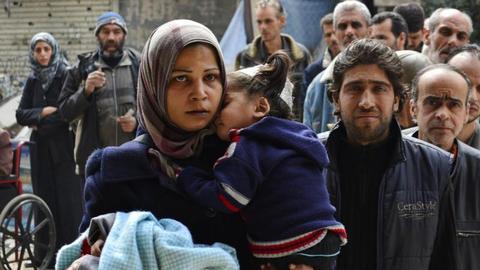