Some 130 teams of police, gendarmerie, and village guards are taking part in the counter-terrorism operation launched in eastern Van and southeastern Hakkari and Sirnak provinces on Sunday.

Turkish security forces has launched a domestic operation against the PKK terror group in the country’s east and southeast regions, the Interior Ministry said on Monday.

The large scale offensive dubbed "Kiran Operation" was launched in eastern Van and southeastern Hakkari and Sirnak provinces on Sunday, the ministry said in a written statement.

Some 130 teams of police, gendarmerie, and village guards joined the counter-terrorism operation, it added.

A total of 43 caves and shelters used by terrorists have been destroyed so far, read the statement, adding the operation will resolutely continue until all terrorists are eliminated in the region.

In its more than 30-year terror campaign against Turkey, the PKK – listed as a terrorist organisation by Turkey, the US and the EU – has been responsible for the deaths of some 40,000 people, including women, children and infants. 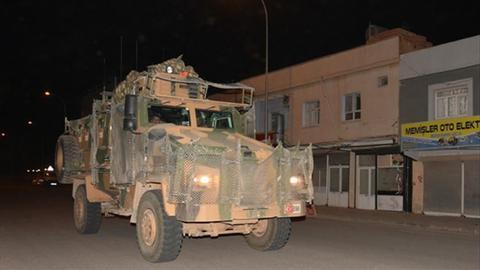 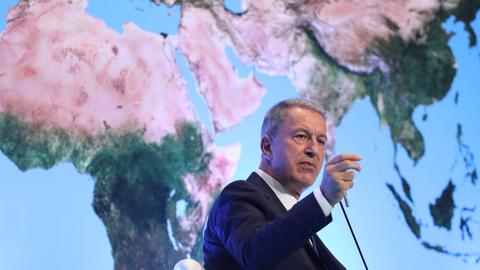