Invalid counting sheets, not deploying civil servants at polling centres are the ​main reasons cited for a revote of March polls.

Turkey's top election body on Wednesday justified the Istanbul revote to be held on June 23.

Some 30,281 voters in 108 ballot boxes were declared invalid due to a lack of or unsigned counting sheets, the Supreme Election Council (YSK) said in a statement.

Also polling clerks who were not civil servants served in 754 polling centres in the March 31 mayoral elections in Istanbul.

The council said this unprecedented practice would affect the vote difference of 13,729 between the ruling and opposition alliances.

The results of the March Istanbul vote were cancelled after the governing Justice and Development (AK) Party and its coalition partner Nationalist Movement Party (MHP) appealed, citing irregularities and contradictions with the country's election law.

The mayoral certificate of Ekrem Imamoglu, the opposition Republican People's Party's (CHP) candidate, was annulled by the YSK on May 6.

According to the official results, AK Party won 15, CHP 10, HDP three and MHP one of the metropolitan municipalities, discluding Istanbul in which the polls were to be redone on June 23. 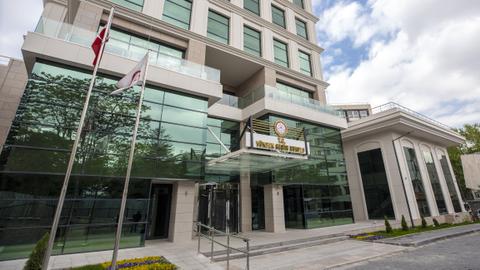