Turkish officials say the 38-year-old man who was shot by security officers outside of the Israeli embassy has no links to terror groups and no criminal record.

The knife-wielding assailant who attempted to enter the Israeli embassy in Ankara on Wednesday had no terror connections and "seemed mentally unstable," Turkish authorities said.

Osman Nuri Çalışkan was shot in the leg by a security guard as he attempted to leave a bag outside the embassy.

"He seemed mentally ill, with no criminal record and no links to any group," a statement issued on the Ankara Governate's website said.

A private Turkish newspaper reported that Çalışkan was heard shouting, "I will change the Middle East."

The staff at the embassy were moved to a safe room and no one was harmed.

"The staff is safe. The attacker was wounded before he reached the embassy," an official from Israel's foreign ministry said. "The assailant was shot and wounded by a local security man."

The area outside the embassy had been cordoned off. The bomb squad was examining a bag Çalışkan was carrying.

Turkish broadcasters had initially reported that there were two attackers. It was not immediately clear if there was a second assailant. 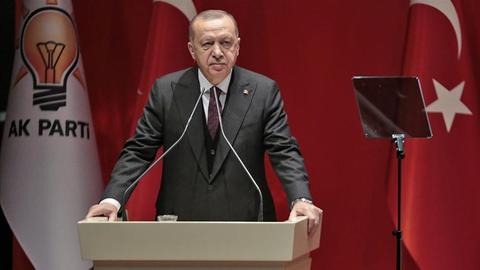 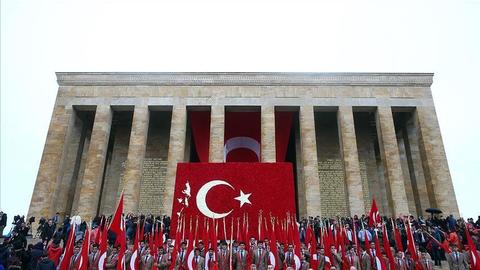 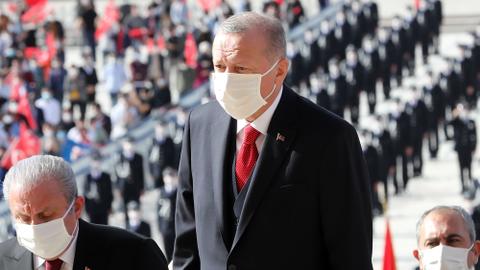 Turkey commemorates 97th anniversary of founding of its republic

Artweeks@Akaretler is back with Istanbul exhibition

Erdogan: No true Muslim can be a terrorist