Turkey is determined to extradite the US-based FETO leader Fethullah Gulen, who is accused of being behind last year's failed coup attempt against the Turkish government.

The Turkish government has requested the extradition of the US-based Fethullah Gulen from the state of Pennsylvania where he has lived in self-imposed exile for almost 20 years.

The Turkish government accuses Gulen and his followers of orchestrating last year's failed coup attempt, in which rogue soldiers commandeered tanks and fighter jets, bombed the parliament building in Ankara, closed the bridges in Istanbul and deployed tanks in the streets.

The attempt was thwarted when Turkish citizens from across the political spectrum responded to the call of President Recep Tayyip Erdogan and took to the streets in protest. The violence that ensued claimed 249 lives as rogue soldiers fired on unarmed civilians.

Even though the process is lengthy and complex, Turkey is determined to have the US extradite Turkey's most wanted man. 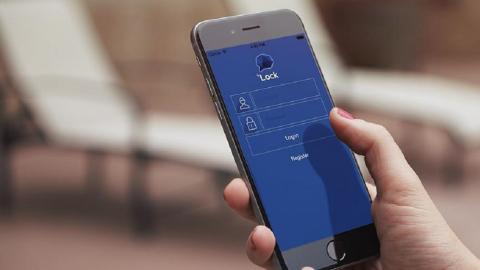