Ankara is not only an F-35 fighter jet customer but also a partner, Turkish President Erdogan underlined at a Justice and Development Party's parliamentary meeting.

Turkey told the US it would be forced to "look elsewhere" to satisfy its defence needs if the current dispute surrounding F-35 fighter jets continued, Turkish President Recep Tayyip Erdogan said on Tuesday.

"We said (to the US president) that if the current disagreement on F-35 fighter jets continues, Turkey must look elsewhere to meet medium-term needs," Erdogan told his governing Justice and Development (AK) Party's parliamentary group about a meeting he had with President Donald Trump in Washington on November 13.

"We are not a customer, we are a partner," he underlined.

Erdogan also slammed accusations against Turkey in the US that Ankara was hostile towards Kurds.

"We are not against our Kurdish brothers, we are against the PKK, PYD and YPG, which are terror groups," said Erdogan.

Erdogan also criticised US support to the YPG in Syria.

"Those trying to show the separatist terror group as fighting against Daesh now try to hide that group's civilian massacres," Erdogan said.

Turkey is aware that the engagement between the US and YPG/PKK terror group in Syria will not end soon, he added. However, he said, it was a "reality" that the terror group found itself in an increasingly difficult position in the region.

Turkey launched Operation Peace Spring on October 9 to eliminate the YPG/PKK from northern Syria in order to secure the border, aid in the safe return of Syrian refugees and ensure Syria’s territorial integrity.

On October 22, Ankara and Moscow reached a deal under which YPG/PKK terrorists would pull back 30 kilometres south of Turkey’s border with Syria and Turkish and Russian security forces would conduct joint patrols there. 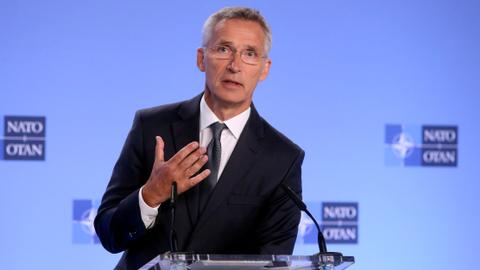 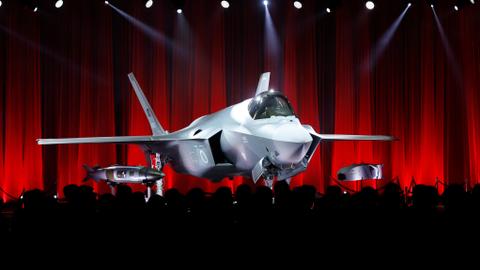