Turkish cabinet has approved to extend the state of emergency in the country for a further three-month period, Deputy Prime Minister Numan Kurtulmus announced on Monday.

"The state of emergency will be extended for another 90 days starting October 19 from 1 am," Kurtulmus told a news conference after the cabinet meeting.

The decision will now be put to vote in the 550-seat parliament but it is certain to be passed as the governing Justice and Development Party (AKP) enjoys a majority in the house.

The state of emergency was initially declared on July 20, days after the country witnessed a military coup attempt.

The attempt killed 240 people and injured nearly 2,200 others.

The state of emergency was aimed at being able to take fast and effective steps against the threat posed by FETO terrorist organisation.

FETO is accused of being behind the attempt. It is blamed of a long-running campaign to overthrow the state through infiltrating into Turkish institutions, particularly the military, police and judiciary.

The Turkish constitution allows the government to declare a state of emergency for a maximum period of six months, in the case of national dangers and disasters.

If needed, it might be extended by four months at a time. 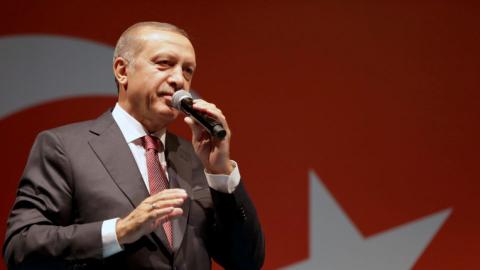 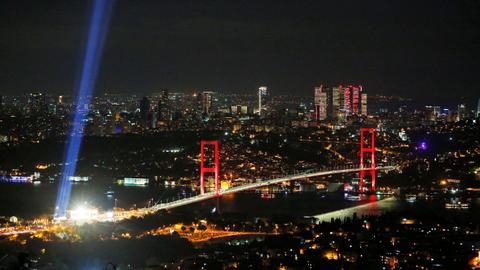 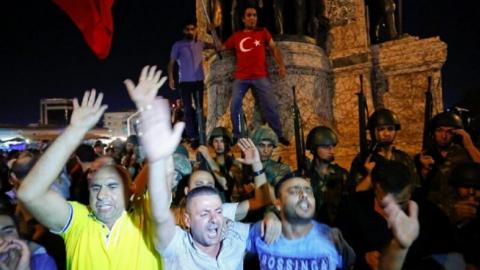