Republican People's Party (CHP) lawmaker Enis Berberoglu has been sentenced on espionage charges. He had not been detained during his trial but was arrested right after the verdict was announced.

A main opposition party deputy was sentenced to 25 years in prison on Wednesday over making secret information public for the purpose of political or military espionage.

The MIT trucks were stopped by local gendarmerie in the southern province of Adana, despite a national security law forbidding such a search.

The Interior Ministry denied that the trucks were carrying arms to groups in northern Syria, saying that in fact they were transporting humanitarian aid to the Turkmen community in the war-torn country.

Berberoglu was accused of leaking footage of the stopped MIT trucks to Can Dundar, then editor-in-chief of Cumhuriyet daily.

The court convicted Berberoglu of "making public information that must be kept confidential for state security …. for purposes of political or military espionage."

In addition, the court ordered that the current case be separated from a case against Berberoglu, Dundar and Cumhuriyet Ankara bureau chief Erdem Gul for "helping an armed terrorist organisation knowingly and willfully without being a member of it." 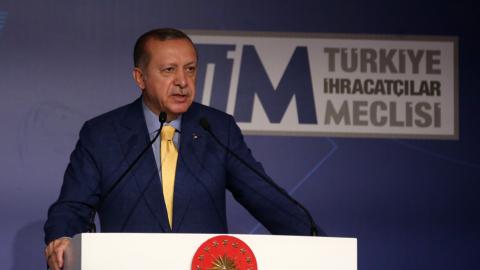 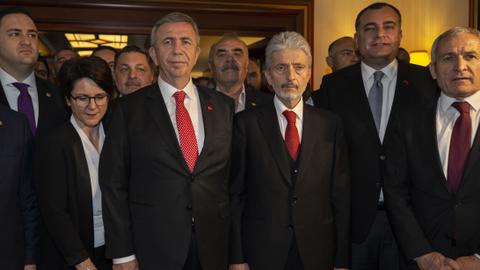 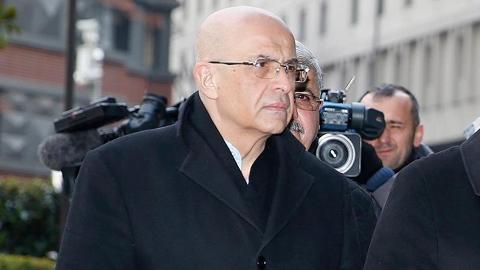