A statement from the Foreign Ministry TRNC said the declaration adopted by France, Italy, Spain, Malta, Portugal, Greece, and the Greek Cypriot administration ignores the existence of the Turkish Cypriot community and distorts political facts.

In a statement, TRNC Deputy Prime Ministry and Ministry of Foreign Affairs said that the joint declaration, which ignores the existence of the Turkish Cypriot community and distorts historical and political facts, is “null and void”.

“We would like to remind all the concerned sides that we will continue to protect interests and legitimate rights – rising from international agreements ... of Turkish Cypriot community on the island of Cyprus,” the statement said, adding, the community has “equal rights and interests” on the Mediterranean island.

On Thursday, the Turkish Foreign Ministry slammed the declaration saying it was "another example of the unfair and unconstructive attitude maintained by certain EU members, in the name of the so-called 'union solidarity'".

The joint declaration called on Turkey to normalize its relations with southern Cyprus.

The Turkish Republic of Northern Cyprus, which was declared on November 15, 1983, is currently recognized only by Turkey as an independent state while Greek Cyprus is an EU member state since 2004. 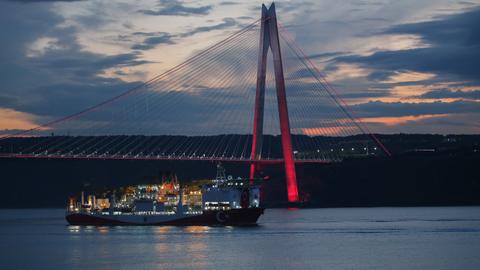 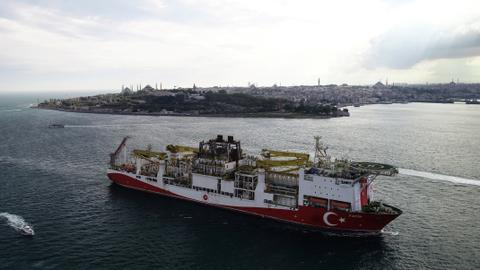