Turkish 'Yemeni' shoes are known for their breezy nature that stops foul smell and fungus. Traditionally manufactured for Ottoman Empire soldiers, today the shoes are making a big comeback.

His family has been involved with this line of work for about 130 years, and he is the fourth generation to carry it on.

Using the same materials and construction method as his ancestors, he has brought back a forgotten tradition.

For centuries these shoes were the everyday footwear of people throughout the Ottoman Empire, but now they have found their way to Hollywood.

If you've seen movies like Lord of the Rings, Harry Potter and Troy, you've probably come across his work.

TRT World sat down with Cakiroglu to find out more about his craft. 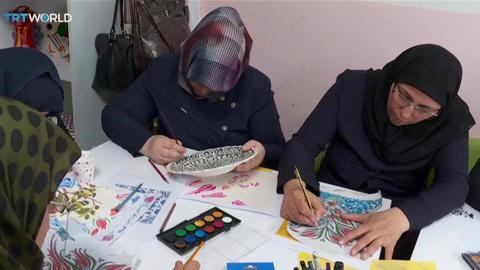 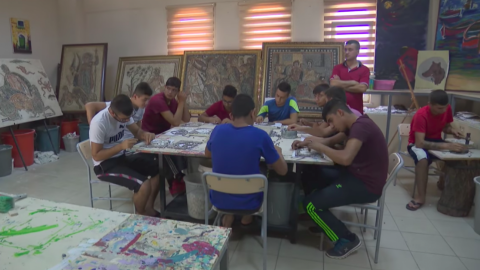 Rehab center in Turkey prepares addicts for life after drugs