Police captured the two fugitives who were planning an escape to Egypt.

Two fugitive colonels have been arrested in the central Anatolian city of Konya as part of the nationwide investigations into the July 15 coup attempt.

Police captured Colonels Nabi Gazneli and Müslüm Kaya in a house in Selçuklu district on Sunday.

Two colonels have been captured in #Konya as part of investigations related to the July 15 coup attempt. #Turkey pic.twitter.com/uYc1ml8u4k

The two were taken to the Konya Education and Research Hospital for health checks before being sent for interrogation.

Sources say they were planning to move to Istanbul and then flee to Egypt.

A wave of detentions following the coup attempt has seen around 26,000 people arrested across Turkey.

Senior business figures as well as military, police, judges, prosecutors and teachers have been among those targeted.

At least 240 people were killed in the coup attempt, which the government has said was organised by the members of the Fethullah Terrorist Organisation (FETO) led by US-based preacher Fetullah Gülen.

Gülen is also accused of leading a long-running campaign to overthrow the Turkish government through the infiltration of state institutions, particularly the military, police and judiciary, forming what is commonly known as the parallel state. 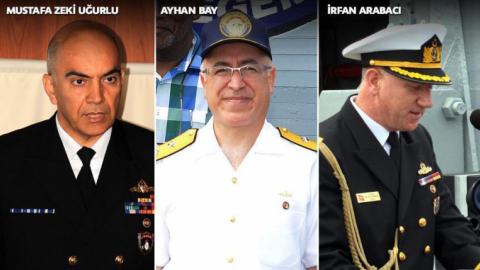 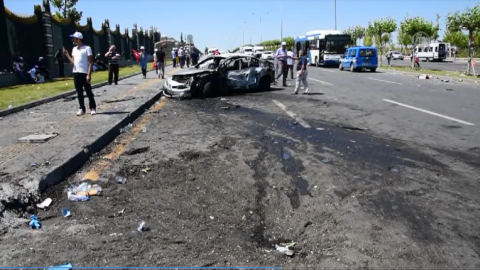 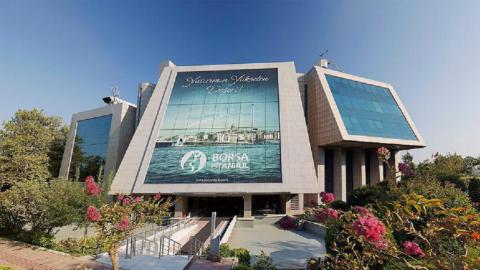 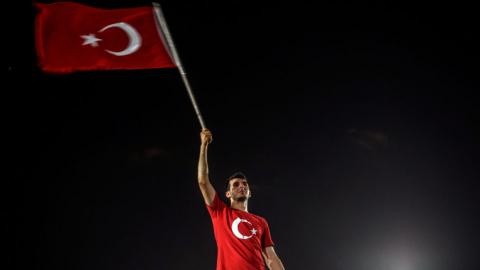