The Turkish Cypriot president on Monday received the UN envoy, a year after the most recent round of negotiations collapsed, but differences remain over the divided island.

Mustafa Akinci met with Jane Holl Lute, a temporary special consultant on Cyprus for UN Secretary-General Antonio Guterres, at the Presidential Place in the capital Lefkosa.

The meeting lasted for around two hours and included Erhan Elcin, Akinci’s special advisor on diplomacy and the European Union.

No statements were made after either meeting.

Cyprus was divided in 1974, when a coup led by a Greek junta attempting to annex the island to Greece forced Turkey, one of three guarantor states as outlined by an international treaty, to militarily intervene.

Turkish forces created a safe haven for Turkish Cypriots in the north of the island, where in 1983 they declared the independence of the Turkish Republic of Northern Cyprus.

Prior to the island's accession to the European Union in 2004, Turkish Cypriots voted to reunify the island according to principles laid out by then-UN Secretary General Kofi Annan, but the Greek Cypriot side rejected the plan.

Despite this, the internationally recognised Republic of Cyprus, administered by Greek Cypriots in the south of the island, was granted EU membership as the sole representative authority of the whole island. 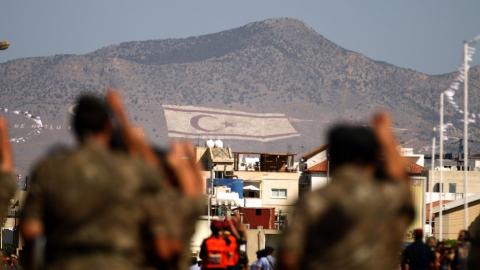 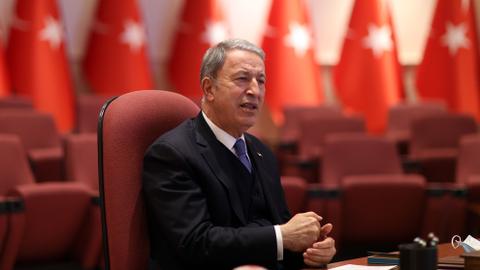