US prosecutors have charged a senior management figure at a Turkish bank with participating in a scheme to violate US sanctions against Iran.

Mehmet Hakan Atilla, a deputy general manager of Halkbank, has been accused of conspiring with Turkish-Iranian gold trader Reza Zarrab to conduct illegal transactions worth hundreds of millions of dollars through US banks on behalf of Iran's government and other entities in that country.

Atilla is said to have participated in this illegal operation for several years. US prosecutors charged him on Tuesday.

Turkey's Foreign Minister Mevlut Cavusoglu on Wednesday said that he will discuss Atilla's arrest with US Secretary of State Rex Tillerson when he visits Ankara on Thursday.

"There will be a trial on April 10. We are following closely. The indictment is obviously based on [Preet] Bharara," Cavusoglu said. Cavusoglu accused the former US attorney of having close ties to FETO.

In an interview with broadcaster TRT Haber, Cavusoglu also called for more transparency in Atilla's arrest. He said the Turkish consul general was unable to receive information about Atilla until a formal statement was made.

Turkey's relations with the US deteriorated under former president Barack Obama. Officials in Ankara are hoping for an improvement under Trump.

How did the money allegedly evade US sanctions?

According to a criminal complaint, Atilla worked with Zarrab and others from 2010 to 2015 to conceal Zarrab's ability to supply currency and gold to Iran through a Turkish bank, without subjecting the bank to US sanctions.

As part of that scheme, Atilla and Zarrab used front companies and fake invoices to trick US banks into processing transactions disguised to appear as though they involved food, and thus were exempt from US sanctions, prosecutors said.

"United States sanctions are not mere requests or suggestions; they are the law," acting US Attorney Joon Kim said in a statement.

The US complaints were similar to those in a Turkish police report from December 2013, which alleged Zarrab's network concocted records of shipments of food at preposterous volumes and prices to continue giving Iran access to foreign currency.

The Turkish prosecutors who originally opened the case against Zarrab were later removed and in 2014 the case was dropped, with judicial authorities saying the evidence had not been collected appropriately.

Shares of Halkbank were headed for their biggest ever one-day fall on Wednesday, following Atilla's court appearance. 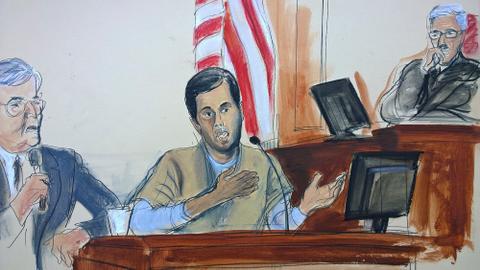 Zarrab acts as witness during Atilla trial, cooperates with US prosecutors 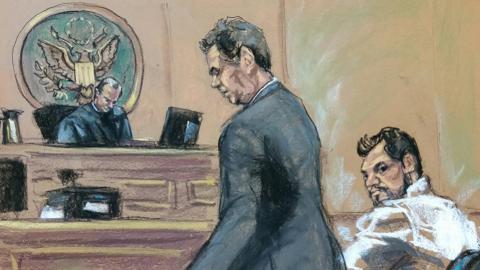 Turkish banker trial continues in US 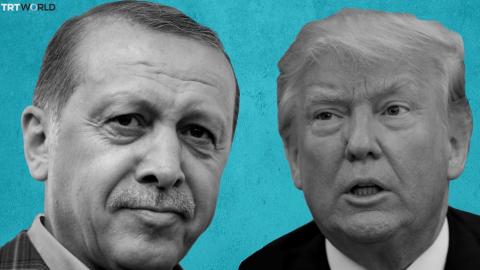