Turkish officials expect the ban to be lifted after the US delegation's visit to Ataturk Airport to inspect the newly implemented security measures.

An American delegation will visit to the Ataturk Airport in Istanbul on Wednesday to inspect whether security measures have been upgraded sufficiently to a level to meet its requirements according to Turkish government officials.

Turkish government officials and Turkish Airlines expect the ban to be lifted following the visit tomorrow.

The ban was lifted on Monday for Abu Dhabi Airport in the UAE.

"Following the ban decision, we ordered the tomography devices and we put them into use. They can detect threats." maritime affairs and communications minister Ahmet Arslan said on Sunday.

"The measures we have taken are above world standards." he said.

Bilal Eksi, the CEO of Turkish Airlines expects the ban on electronic devices on flights to the United States to be lifted on July 5, he said on Twitter on Monday.

Earlier on Monday, the US lifted a ban on laptops in cabins on flights from Abu Dhabi to the United States, saying Etihad Airways had put in place the required tighter security measures.

Department of Homeland Security spokesperson David Lapan said in a statement that other airports and airlines in the region, such as Emirates and Qatar Airways, remain under the restrictions.

In March, the US banned laptops in cabins on flights to the US originating at 10 airports in eight Muslim-majority countries – Egypt, Morocco, Jordan, the United Arab Emirates, Saudi Arabia, Kuwait, Qatar and Turkey – to address fears that bombs could be concealed in electronic devices taken aboard aircraft.

Britain quickly followed suit with a similar set of restrictions.

Last week, the US unveiled security measures for flights to the country designed to prevent the expansion of the ban to more countries that could cause major logistical problems and deter travel. 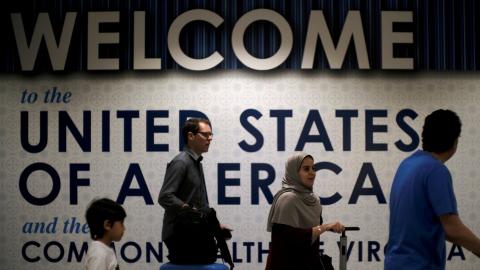 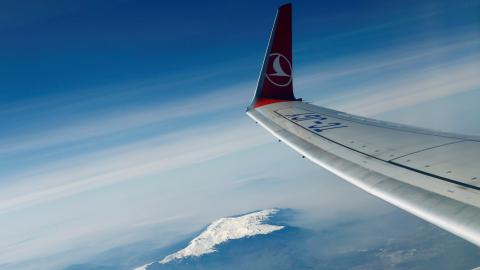