The Turkish prime minister said that his country was the only country to have held full EU accession talks without being granted visa-free travel.

Speaking at a Turkey-Hungary Business Forum in Ankara, he said that Turkey was the only country to have held full EU accession talks without being granted visa-free travel.

Yildirim accused the EU of continuing "to do its best to hamper Turkey's full accession to the organisation."

Turkey – an EU-candidate country – has been involved in membership talks with the bloc for years. Turkish citizens still require advance visas to visit many European states.

Yildirim said Turkey's geopolitical position "assures not only the Balkans' security, but also the European Union."

"The reason why the conflicts and wars in the Middle East do not [come] to Europe is because Turkey is controlling the issues in the region and stopping the refugee flow."

"But I do not think that our European friends appreciate this well enough," he added.

According to a European Commission report, to avail of a visa-waiver scheme Ankara needs to fulfil seven outstanding criteria from a total of 72, including "revising legislation and practices on terrorism in line with European standards."

Ankara has ruled out any such revision, leading to a deadlock in negotiations.

A March 2016 deal between Turkey and the EU envisaged a "one-for-one" formula under which failed asylum-seekers in Europe would be returned to Turkey, while Syrian refugees would be resettled in EU states under a quota system.

But a report released by the European Commission in April found the numbers promised in the deal have not been realised.

According to the commission's 11th Relocation and Resettlement Report, the total number of relocations stands at 16,340 since last March, far below the 160,000 goal.

The refugee deal was linked to the issue of visa-free travel for Turkish citizens to the EU. 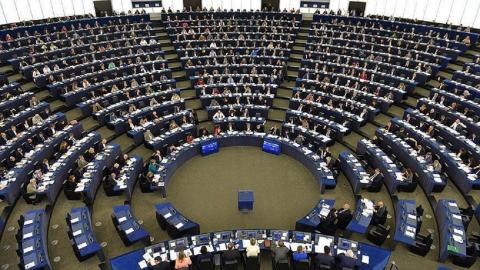 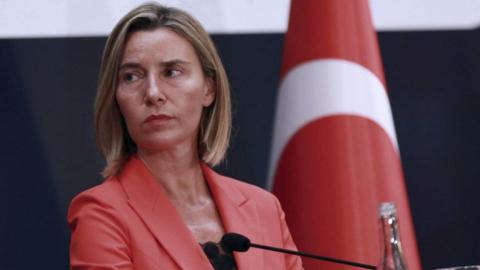 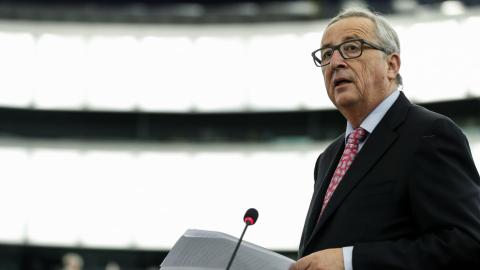