Hichem Mechichi, who until now has served as Tunisia's interior minister, has been appointed to form the next government, the president's office has said.

The 46-year-old lawyer succeeds Elyes Fakhfakh, who resigned earlier this month – but Mechichi was not one of the names proposed by the ruling political parties to President Kais Saied.

As well as being interior minister in the outgoing government, Mechichi has been a counsellor to President Saied, handling legal matters. He has previously been chief of staff at the transport ministry and also served in the social affairs ministry.

Mechichi now has a month to form a government against a background of political tensions among the major parties.

At that point his choice will be put to a parliamentary vote of confidence and will need an absolute majority to succeed. Failing that, parliament will be dissolved and new elections organised within three months.

In the last elections held in October the Islamist-inspired Ennahdha came top but fell far short of a majority – holding 54 of 217 seats in parliament – and eventually agreed to join a coalition government. 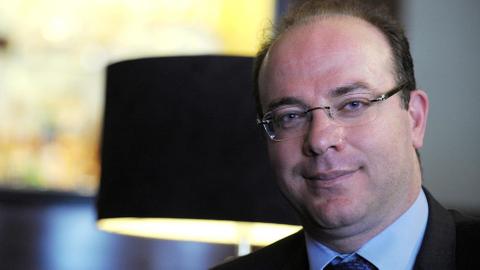