Khalifa Haftar said his militias would let oil production resume after an eight-month blockade and a senior politician in Tripoli said a committee would be formed to ensure fair distribution of revenues.

Libyan warlord Khalifa Haftar has announced a conditional lifting of a months-long blockade on oil fields and ports by his militias.

Haftar said on Friday his militias would let oil production resume after an eight-month blockade and a senior politician in Tripoli said a committee would be formed to ensure fair distribution of revenues.

"We have decided to resume oil production and export on condition of a fair distribution of revenues" and guarantee they "will not be used to support terrorism," Haftar said on TV.

"It was decided to resume production and export of oil with all the necessary conditions and procedural measures that ensure a fair distribution of its financial revenues," Haftar said in a televised broadcast.

However, National Oil Corporation (NOC), which operates Libya's energy sector, said overnight it would not lift force majeure on exports until oil facilities were demilitarised.

The blockade by eastern militias has cost Libya $9 billion in lost revenue so far this year, the Tripoli-based Central Bank of Libya said this week.

The stoppage has become a big obstacle to new efforts to seek a path forward in peace talks after Haftar's assault on Tripoli collapsed in June.

Libya and many of its state institutions have been split for years between the internationally recognised Government of National Accord (GNA) in Tripoli and Haftar's so-called Libyan National Army (LNA) in the east.

In Tripoli, the GNA's deputy prime minister, Ahmed Maiteeg, issued a statement immediately after Haftar's speech also saying it "had been decided" to resume oil production and adding this would involve a new committee to oversee revenue distribution.

The committee would coordinate between the two sides to prepare a budget and transfer funds to cover payments and deal with the public debt, he said.

Libyan Prime Minister Fayez al Sarraj said on Wednesday he planned to step down by the end of October and analysts have said this would lead to political jockeying among other senior figures in Tripoli to succeed him.

However, neither Haftar nor Maiteeg addressed the presence of LNA and allied foreign forces in oil production and export facilities, which NOC has said must be withdrawn to ensure the safety of its staff before it will resume output. 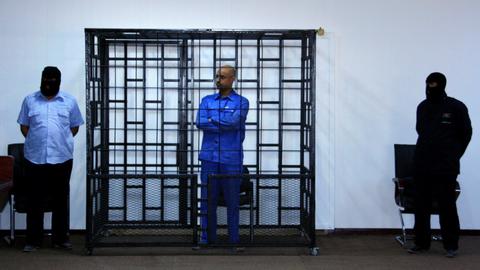 UN denounces attack on court ahead of December vote in Libya 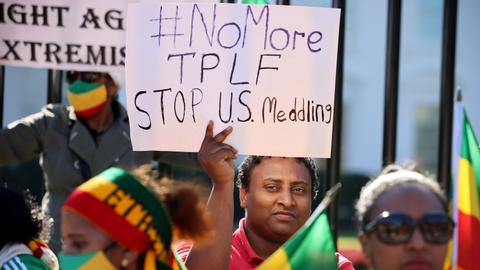 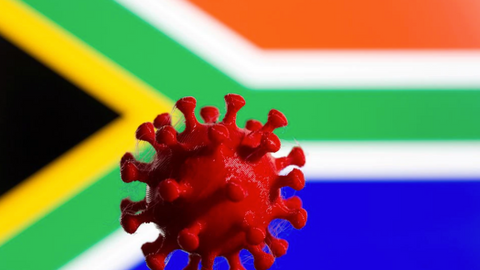 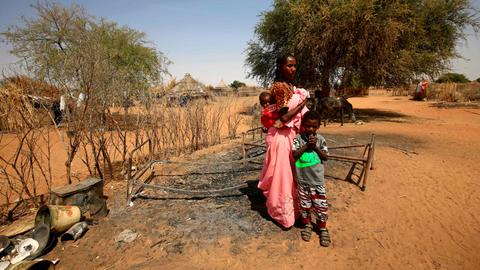