Army general, who commanded a battalion in the area of southern Mexico where 2014 incident occurred, is one of three suspects detained, a government official says.

A Mexican army general has been arrested in connection with the disappearance of 43 students in 2014, the government said – the latest arrest in a case that generated international condemnation.

The general, who commanded a battalion in the area of southern Mexico where the incident occurred, is one of three suspects detained, Deputy Security Minister Ricardo Mejia told reporters on Thursday.

He did not identify the suspects but said the other two were also military personnel.

Prosecutors announced last month that arrest warrants had been issued for more than 80 suspects in the case, including 20 military personnel, 44 police officers and 14 cartel members.

The same day, former attorney general Jesus Murillo Karam, who led a controversial investigation into the mass disappearance, was detained on charges of forced disappearance, torture and obstruction of justice.

The case is one of the worst human rights tragedies in Mexico, where a spiral of drug-related violence has left more than 100,000 people missing.

Investigators say they were detained by corrupt police and handed over to a drug cartel that mistook them for members of a rival gang, but exactly what happened to them is disputed.

According to an official report presented in 2015 by the government of then-president Enrique Pena Nieto, cartel members killed the students and incinerated their remains at a garbage dump.

Those conclusions were rejected by relatives, independent experts and the office of the United Nations High Commissioner for Human Rights.

A truth commission tasked by the government last month to investigate the atrocity branded the case a "state crime" involving agents of various institutions.

It said that military personnel bore "clear responsibility," either directly or through negligence.

So far, the remains of only three victims have been identified. 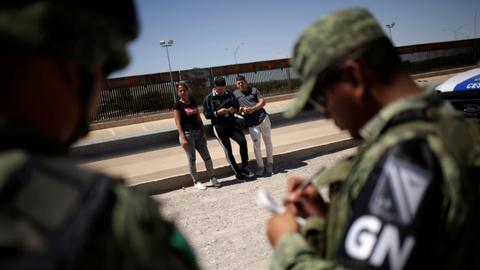 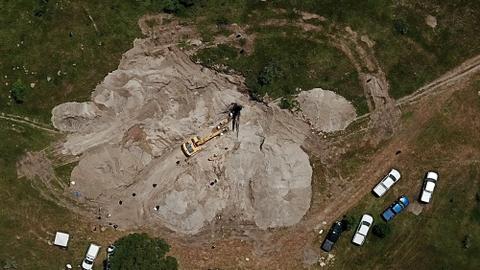