Mali's junta-appointed government has agreed with armed groups, with which the state signed a peace deal in 2015, to integrate 26,000 ex-combatants into the national army, according to an official statement sent to the AFP news agency.

The announcement regarding the 26,000 fighters followed meetings in Bamako this week, attended by Prime Minister Choguel Kokalla Maiga, representatives of the armed groups and representatives from Algeria, the government statement said on Friday.

They will be integrated in "two tranches of 13,000" fighters, the statement said.

It did not specify a start date but said the second tranche would be spread "over a period of two years, namely 2023-2024".

The groups are signatories to the 2015 so-called Algiers peace agreement between the Malian government and groups of ex-rebels from the country's predominantly Tuareg north.

The deal provides for a cantonment process for the ex-rebel fighters with a view to their integration into the civil service, including the armed forces, or to their "disarmament, demobilisation and reintegration" (DDR) into civilian life.

The integration of the 26,000 fighters will help restructure the army and better represent northern populations.

The plan is to then progressively redeploy the army in major municipalities in the north in the form of mixed battalions made up of equal numbers of traditional soldiers, ex-rebel fighters and pro-government armed groups.

But the integration process has stalled –– as has the peace agreement that underpins it.

Implementing all aspects of the Algiers agreement is considered a key step towards a way out of Mali's decade-long crisis.

Algerian President Abdelmadjid Tebboune on July 31 called on Mali's ruling junta to apply the agreement and hold elections "as soon as possible".

Succumbing to pressure from West African neighbours in the wake of two coups, in August 2020 and May 2021, Mali's ruling colonels in early July agreed to a new electoral law and a timetable that includes a presidential election in February 2024. 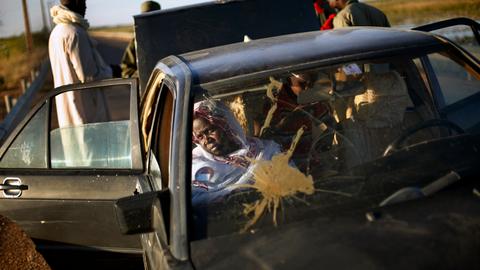 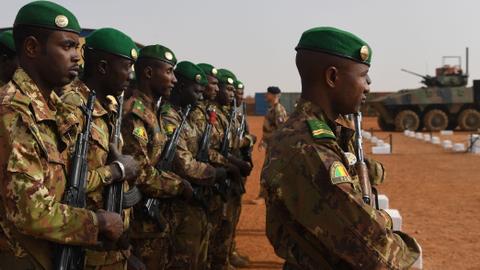