Facebook demands New York University researchers that they halt the collection of data showing who is being micro-targeted by political ads on the world’s dominant social media platform.

Facebook has demanded that New York University pull the plug on a research project into the platform's targeting practices for political ads, saying it is a violation of terms to collect user data.

"A week ago, Facebook sent me a (cease and desist order) asking us to take down AdObserver and delete our data. The public has a right to know how political ads are targeted, so we will not be complying with this request," Laura Edelson, a PhD student and researcher with NYU Ad Observatory, said in a post on Friday.

With just 10 days until the US election, Facebook is being sharply scrutinized for the role it plays in campaigning, and the way candidates and political groups use the social media network to influence voters.

The researchers are collecting information using an extension, or plugin, called AdObserver that can be installed on a web browser and copies Facebook ads into a public database.

Edelson and others are tracking information such as which profiles are targeted by which types of ads.

"Our Ad Library, which is accessed by more than 2 million people every month, including NYU, already provides more transparency into political and issue advertising than TV, radio or any other digital ad platform."

But Edelson said the system is not perfect.

"Our cybersecurity analysis shows vulnerability in Facebook's transparency algorithms that reveals they routinely miss including political ads in its public archive," she said.

California-based Facebook has tightened its rules on political advertising ahead of the 2020 election.

In particular, it has prohibited attempts to undermine the electoral process and banning certain racist or xenophobic statements.

The social media network is also banning new political advertising in the week before the November 3 election.

Facebook told NYU to stop the project by the end of November, but did not specify what would happen if it continued. 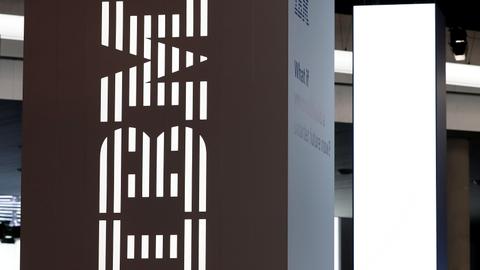 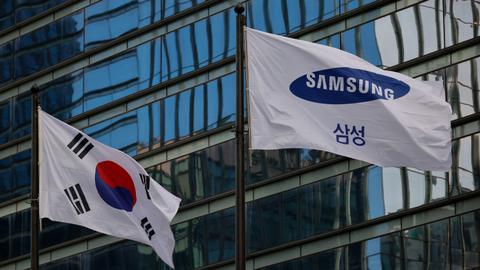 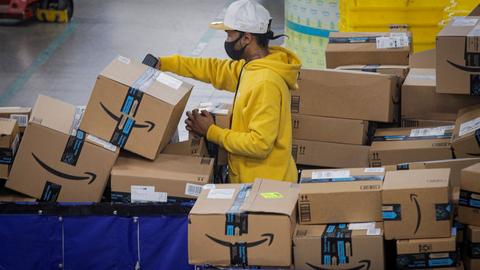