Alternative for Germany party on the rise

The AfD has become a significant player and the largest opposition party in Germany's parliament. Its rise is the most successful of any far-right party in the country since the Second World War.

The Alternative for Germany (AfD) party has become a significant player in the country's parliament.

The AFD ran in last year's elections on a nationalist anti-immigration, anti-Muslim platform.  It won 94 of 630 seats in parliament.

A poll published this month by Bild newspaper indicated the AfD is now more popular in Germany than Merkel's Social Democrat allies.

The rise has been the most successful of any far-right party in Germany since the Second World War. 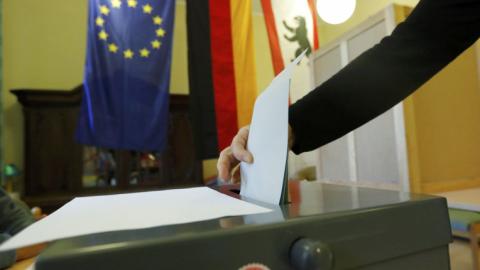 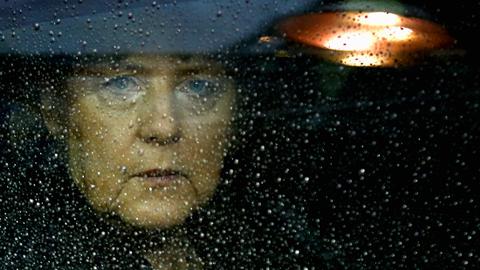 Merkel weakened as Germany faces the prospect of a protracted crisis