Turkey and Greece could resume talks over the eastern Mediterranean row, after Ankara this month recalled an oil and gas exploration vessel from Mediterranean waters in a move welcomed by Athens.

"We're close to resuming exploratory talks, but how soon this will happen depends on both sides, on Greece and Turkey. The sentiment is good," Petsas told reporters.

Turkey and Greece could soon resume talks over their issue but European Union leaders meeting this week will not help if they threaten sanctions, Turkey's presidential spokesman Ibrahim Kalin said on Sunday.

Tensions flared last month when Turkey sent a vessel to survey for gas and oil in the region.

European Union member Greece condemned the move as illegal and pressed, along with Greek-administered Cyprus, for a strong response from EU leaders when they meet on Thursday.

It described its recall to a Turkish port as a routine maintenance stop but later said the move opened up the chance for diplomacy to reduce tensions with Athens.

"At this point, the climate has become much more suitable for negotiations to begin," Kalin told Dogan News Agency. "...Exploratory talks may start again."

Turkey – the country with the longest coastline on the Mediterranean – has sent out drill ships to explore for energy on its continental shelf, saying that both Turkey and the Turkish Republic of Northern Cyprus have rights in the region.

Last month, Greece and Turkey were on the verge of resuming those "exploratory" talks, suspended in 2016.

But Greece signed a maritime demarcation deal with Egypt after which Turkey broke off contact and sent Oruc Reis into disputed waters.

Greek media have reported that exploratory talks could start as early as this week.

Meanwhile, foreign ministers of European member states have convened a meeting in Brussels on Monday to discuss current affairs, including the tension in the eastern Mediterranean involving Turkey and Greece and the crisis in Belarus.

Greece, Greek-Cyprus, and other EU members have tried to block Turkey's energy exploration, claiming it is searching in Greek waters, using a maximalist view of Athens' maritime territory based on small islands near the Turkish coast.

Ankara says this view is illegal and makes no sense as it continues to send out drill ships, with military escort, to explore for energy on its continental shelf, saying both Turkey and the Turkish Republic of Northern Cyprus have rights in the region.

It has repeatedly urged negotiations with no preconditions to lay out fair sharing of the region's resources.

US Secretary of State Mike Pompeo has urged a diplomatic end to the crisis.

Pompeo is due to visit Greece this month and Athens expects him to confirm US support for its position versus Turkey, Petsas said. 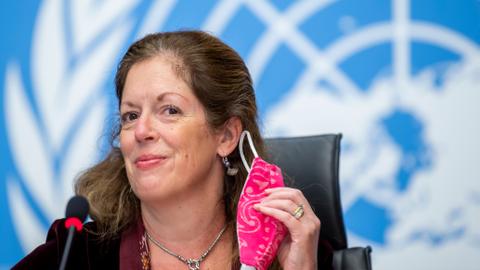 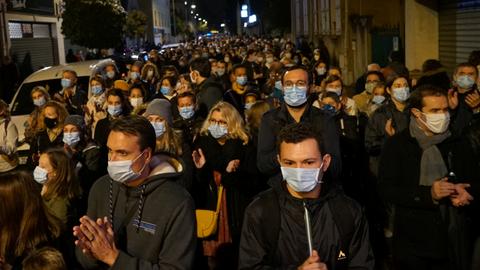 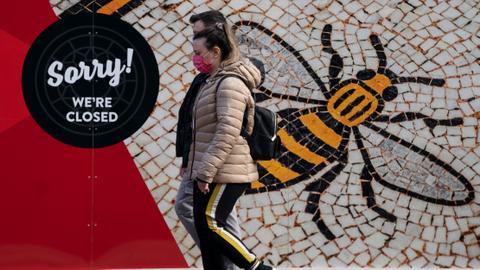 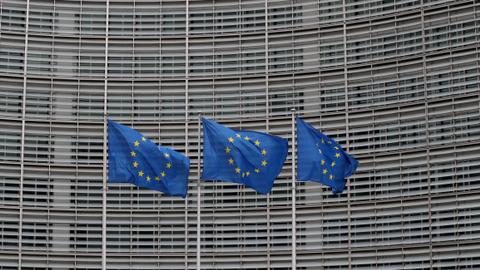