1
How scientists explain coincidence
2
A jeweler, a fraud and the role of India’s public-sector banks
3
How a 10-second video clip sold for $6.6 million
4
‘We, As Ourselves’ initiative to focus on Black sexual violence survivors

Oxfam in its latest report says four out of every five dollars of wealth generated in 2017 ended up in the pockets of the richest one percent, and half of the poorest people in the world did not get anything.

Four out of every five dollars of wealth generated in 2017 ended up in the pockets of the richest one percent, while the poorest half of humanity got nothing, a report published by Oxfam found on Monday.

As global political and business leaders gather for this week's World Economic Forum annual meeting in Davos, Switzerland, the charity's report highlights a global system that rewards the super-rich and neglects the poor.

It found that 3.7 billion people who make up the poorest half of the world saw no increase in their wealth in 2017, while 82 percent of the wealth generated last year went to the richest one percent of the global population.

"(It) reveals how our economies are rewarding wealth rather than the hard work of millions of people," Winnie Byanyima, Oxfam's executive director, said.

"The few at the top get richer and richer and the millions at the bottom are trapped in poverty wages."

Byanyima blamed "tax dodging" as a major cause of global inequality and urged leaders to clamp down on tax havens, and pour money instead into education, healthcare and jobs for young people.

A billionaire after every two days

In particular, Byanyima criticised US President Donald Trump, who is attending the World Economic Forum, for creating "a cabinet of billionaires" and implementing tax legislation that she said rewarded the super-rich, not ordinary Americans.

The annual report by Oxfam found that the number of billionaires rose at a rate of one every two days between March 2016 and March 2017, while in the United States the three richest people own the same amount of wealth as the poorest half of the population.

Oxfam said that women workers were worst hit by global inequality as they consistently earn less than men, and usually have less secure forms of work.

The World Economic Forum has previously estimated that it would take 217 years before women would earn as much as men, and have equal representation in the workplace.

"The economic model is not working at all," Oxfam report co-author, Inigo Macias Aymar, told the Thomson Reuters Foundation. "The way this wealth is being distributed, we are really worried, it's being concentrated in fewer hands."

Oxfam called for all workers to receive a minimum living wage, the elimination of the gender pay gap and tougher rules to crackdown on tax evasion. 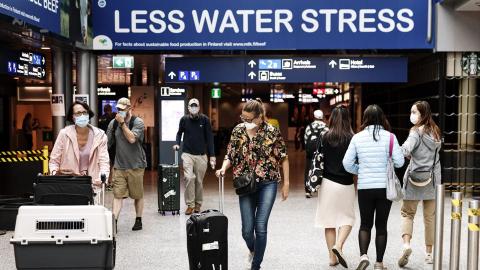 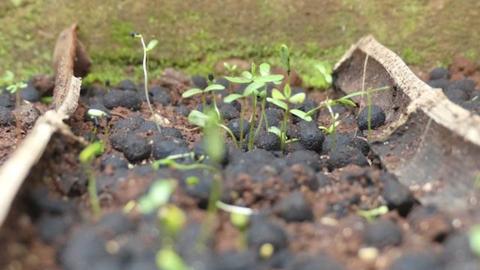 1
How scientists explain coincidence
2
A jeweler, a fraud and the role of India’s public-sector banks
3
How a 10-second video clip sold for $6.6 million
4
‘We, As Ourselves’ initiative to focus on Black sexual violence survivors