Western officials say that the flight was brought down by a missile fired by the Iranians while Tehran insists that the likely cause was a mechanical failure.

US and other Western officials say that Iranian missiles brought down a Ukrainian airliner, which crashed near Tehran on Wednesday killing all 176 people on board.

Iran, however, has disputed that explanation saying that while investigations continue, its preliminary suspicions are that the flight crashed after a mechanical failure.

Officials in Washington said surveillance by intelligence services had picked up infrared flashes consistent with anti-aircraft missiles being launched and evidence that the plane was hit.

The New York Times has separately published mobile phone video of what appears to be a missile striking the plane.

Iran completely rejects the idea that it shot the plane down, and has called on the US to bring forth its evidence.

The crash came hours after Iran launched ballistic missiles at US bases in Iraq after the assassination of Iranian Revolutionary Guards commander Qasem Soleimani in Baghdad last week.

Even though the US has suggested that the plane crash incident was “accidental”, there remain a number of questions for the Iranians and other investigators to answer.

If it is confirmed, how was a civilian airliner mistakenly fired at?

Anti-missile batteries are normally operated by trained personnel who are specialised in distinguishing civilian air traffic from military threats.

There is nothing unusual about Ukraine International Airlines Flight 752’s takeoff pattern, according to analysts, and given its altitude, at the moment it got into difficulty, it would have been easily distinguishable as a civilian airliner with the most basic surveillance equipment.

The flight got into difficulty just minutes after takeoff. If a missile was indeed the cause, to fire at an aircraft that soon after departure would suggest either an anti-missile system operating either autonomously, a rushed decision-making process, or a botched algorithm.

Why were civilian flights not grounded?

Iranian anti-aircraft units would have been on high alert after launching the missile barrage on US forces in Iraq.

US retaliation, including missile attacks or air raids, would have been a real possibility. If a missile strike on Flight 752 is confirmed, Tehran will have to explain why civilian air traffic was allowed to operate as normal when there was the prospect of enemy aircraft sharing the same airspace.

Why was the crash site cleared so fast?

Determining the cause of the crash requires a detailed study of the impact zone, including the scatter patterns of debris.

Sources at the scene on Friday, however, say that most of the area has been cleared of wreckage.

Doing so may disrupt any ongoing investigation and lead to the disappearance of clues that may help determine the cause of the crash.

The crash site of Ukraine International Airlines #PS752. While this may not show the entire site, it appears there’s very little left of the 737 jet pic.twitter.com/bM83MDY1GV

What happens now with the investigation?

With the US and Iran on the brink of war, and mutual suspicions plentiful, there has been an apparent reluctance among the Iranians to let manufacturer Boeing join the investigation.

After initially refusing to hand over the plane’s black box to the company, Iran has said it will cooperate with both Boeing and the US. 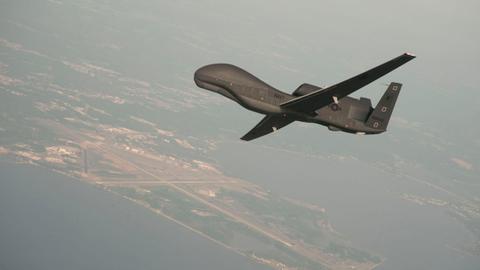 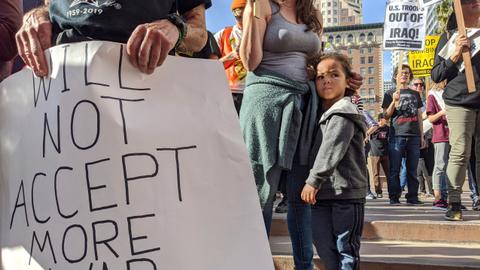 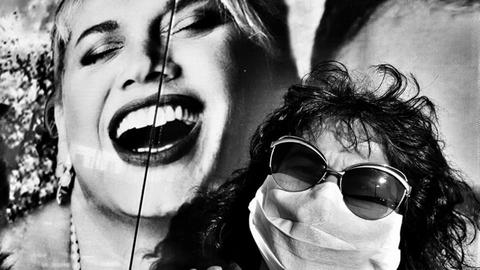 ‘Photography in the Time of Corona’: a tool for collective memory 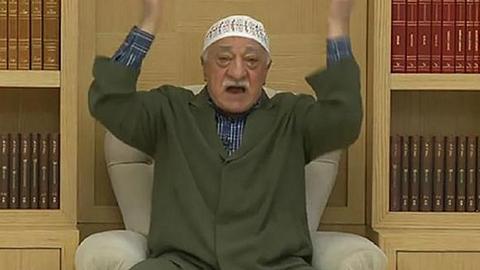 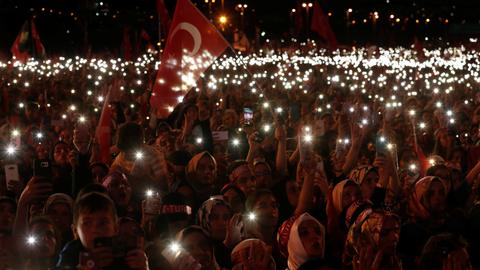 What if the July 15 coup attempt had succeeded? 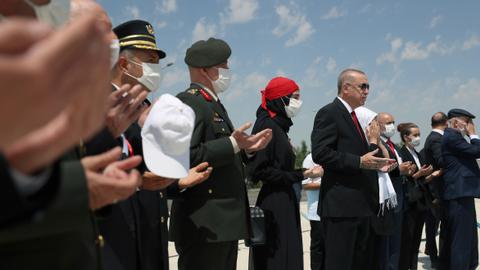 Turks remember the defeated coup and a night of valour