Turkey and Iran opposed the referendum, saying that it threatens regional peace and territorial integrity of Iraq.

Turkey has already deployed troops near its border with Iraq and has been holding joint military exercises with the Iraqi military.

"Iraqi and Iranian units began exercises at 08:00 GMT (11:00 am) with tanks and infantry only 250 metres from the border," Shwan Abu Bakr, the KRG's customs chief at the Bashmakh border post, told AFP.

"Iraqi forces are dressed in black and there is a large number of Iranian forces," he said, the black uniforms indicating that the Iraqi forces were from the country's elite Counter-Terrorism Service.

The Iranian military on its website announced joint military exercises with units of the Iraqi army involving armour and artillery units, as well as drones and other aviation.

It appeared the manoeuvres were the first joint-military exercises between Iran and Iraq since Iran's 1979 revolution. 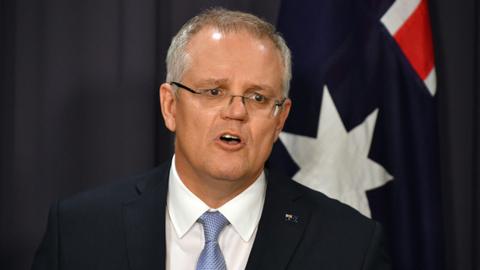