The death toll from a late-night suicide blast near Cairo's famed tourist market rose to three on Tuesday after a police officer died of his wounds, Egyptian security officials said.

All three fatalities in the attack late Monday near Khan el Khalili bazaar in the heart of Cairo were policemen. The explosion also wounded two other policemen and a woman, the officials said.

The attack was a rarity for the central area of Egypt's capital following progress from a security crackdown under President Abdel Fattah el Sisi.

The Interior Ministry said the attacker, identified as 37-year-old Hassan Abdullah, blew up his explosives after police officers approached him with the intention to arrest him.

The man was wanted in a bombing last Friday near a mosque in Cairo's district of Giza and the police had been monitoring his movements, the statement said. The attacker's affiliation was not known and no militant group claimed responsibility for the bombings.

The ministry had blamed members of the outlawed Muslim Brotherhood for last week's attack, which it said targeted a security checkpoint and wounded three people.

The site was cordoned off and reporters were not immediately allowed access to the area.

"Not only that, but people have died. This is a tourist area and such incidents affect it."

Egypt's tourism industry has been struggling to recover from attacks and domestic instability that has hit the country in the years following a 2011 uprising that toppled longtime ruler Hosni Mubarak.

In December three Vietnamese tourists and their Egyptian guide died when a homemade bomb exploded on their bus on the outskirts of Cairo, near the famed pyramids in Giza.

Authorities have been seeking to lure tourists back by touting new archaeological discoveries and bolstering security around archaeological sites and in airports.

Tourism has slowly started picking up. The official statistics agency says tourist arrivals in Egypt in 2017 reached 8.3 million, up from 5.3 million the year before.

But that figure was still far short of the record influx in 2010 when over 14 million visitors flocked to the country.

Egypt has also for years been battling an insurgency, which deepened following the military's ousting of the country's first democratically elected President Mohamed Morsi in 2013.

The attacks have been mainly concentrated in the restive northern Sinai Peninsula but have also spread to the mainland.

In February 2018, security forces launched a major anti-militant operation focused on the Sinai Peninsula, aimed at wiping out a local affiliate of the Daesh group.

On Saturday, an attack on an Egyptian army checkpoint in north Sinai left 15 soldiers dead or wounded and seven of the suspected Daesh assailants killed, according to the military. 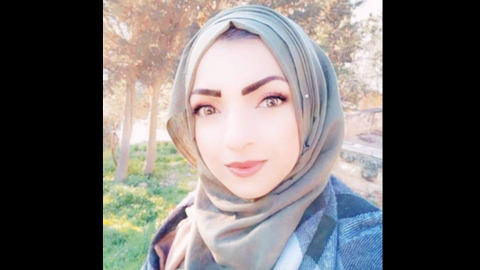 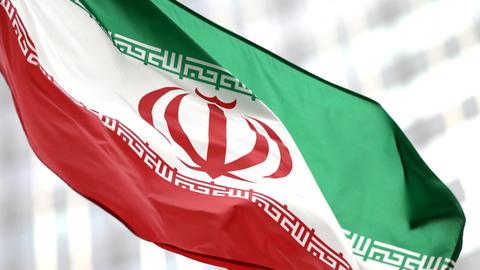 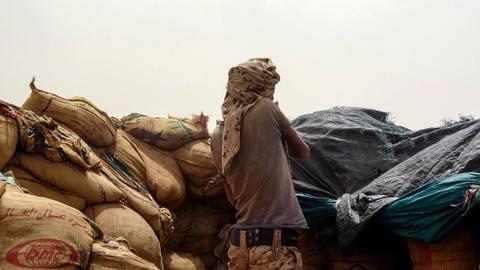 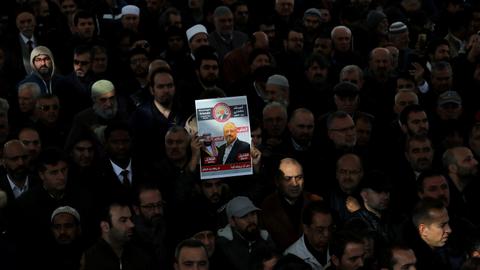