The Syrian regime has been accused of using chemical weapons, including in an alleged chlorine attack on north-west Syria on May 19. The regime has denied the allegations.

On May 19, bombs rained down on an opposition-held village in the mountains of north-western Syria.

They released a gas that the locals and medical personnel said smelled like chlorine.

On the same day, the Syrian regime released a statement calling the allegations false.

However, the US, UK, and France said there were signs that chemical had been used in the attacks by the Syrian regime forces. 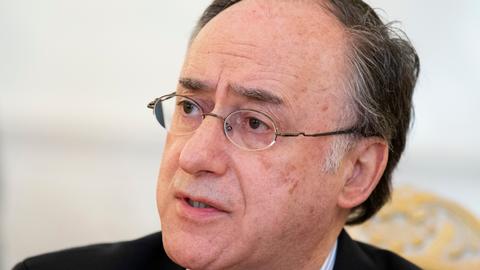