Israel Prime Minister Benjamin Netanyahu's coalition has set July 1 as the date from which it can begin implementing US President Donald Trump's Middle East peace proposal.

Israelis were awaiting word on Wednesday from Prime Minister Benjamin Netanyahu on his prospective plan to annex parts of the occupied West Bank, a move that risks inflaming regional tensions.

His coalition has set July 1 as the date from which it can begin implementing US President Donald Trump's Middle East peace proposal, which paves the way for annexations of Jewish West Bank settlements.

But hours before Netanyahu's self-imposed kick-off date, signs pointed against a major policy announcement, with the prime minister and his allies indicating dramatic action was not imminent.

The Palestinians have rejected the Trump plan, but say they are willing to discuss alternatives with the Israelis.

"We are not going to sit at a negotiating table where the annexation or the Trump plan are proposed," senior Palestinian official Saeb Erekat told AFP on Tuesday.

"It is not a plan, but a project to legitimise the occupation" of Palestinian territories, he said.

After occupying the West Bank and other Palestinian territories in the 1967 Six-Day War, Israel annexed Arab east Jerusalem.

In 1981 it did the same with the Golan Heights on the Syrian border.

Many of Netanyahu's right-wing supporters have voiced hope for similar action in parts of the West Bank, where 450,000 Israelis live alongside 2.8 million Palestinians in Jewish settlements considered illegal under international law.

Some settlers however oppose provisions in the Trump plan that call for the creation of a Palestinian state bordering Israel.

"We must act with great responsibility in order to safeguard the political and security interests of the state of Israel," Foreign Minister Gabi Ashkenazi said Tuesday.

"Along with retaining a dialogue with the greatest of our friends, the United States, and in the countries which are our neighbours," he added.

Defence minister and alternate premier Benny Gantz said that July 1 was "not a sacred date".

"We must not jeopardise the peace treaty with Jordan," he told Israeli online news site Ynet.

The Trump plan opens the door to Israel annexing the Jordan Valley in the West Bank, which borders the Hashemite kingdom.

Gantz, a former army chief, is due to take over as prime minister in November 2021 under the terms of the coalition deal, with Netanyahu serving as his alternate.

Netanyahu met on Tuesday with US Ambassador David Friedman, a supporter of Jewish West Bank settlers.

"I discussed the question of sovereignty, which we are currently working on and will continue to work on in the coming days," Netanyahu said after the meeting.

Application of "sovereignty" is a term used widely in Israel to refer to what the international community considers annexation and a breach of international law.

Zeev Elkin, Israel's higher education minister and close Netanyahu associate, told army radio that Wednesday marks only the date when "the clock will begin running", not the day when "everything would happen".

Minister without portfolio and longtime Netanyahu lieutenant Tzachi Hanegbi told the station people should not expect major announcements on July 1.

"I'm convinced (annexation) will happen (but) not tomorrow morning," he said.

Netanyahu has a limited window of opportunity to carry out his vision, whatever it may be.

While he has a staunch ally in Trump, the president's reelection in November is far from certain and presumptive Democratic party nominee Joe Biden opposes annexation.

The Palestinians have called for demonstrations against the Trump proposals on Wednesday in the Jordan Valley, in Ramallah —  the West Bank seat of the Palestinian Authority —  and in the Gaza Strip, ruled by the Hamas movement.

Hamas, which has fought three wars with Israel since 2008, says that Israeli annexations in the West Bank would be a "declaration of war". 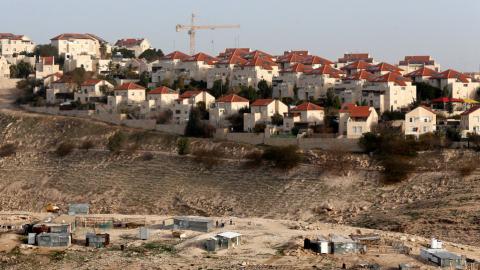 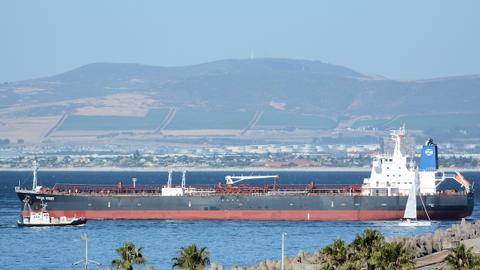