Europe must 'stop treating Islam as a security threat' – Turkey

Turkey's Communications Director Fahrettin Altun calls for an end to "securitisation of Islam and European Muslims" during the launch of European Islamophobia Report 2019.

"Don't do that," Turkey's Communications Director Fahrettin Altun told a web panel during the launch of the European Islamophobia Report 2019.

"Islamophobia is a global threat that places millions of Muslims at risk," he said.

Stressing that there has been a notable increase in the number of attacks against Muslims, Islamic places of worship and community centres across Europe, he said, "The frequency of those attacks contributes to their normalisation."

The yearly report was launched by Turkish think-tank SETA, which provides country-specific surveys on the development of Islamophobia in 32 European countries.

The latest report has largely focused on how Islamophobia undermines the life of millions of Muslim citizens, weakens domestic security, and strengthens the rise of xenophobic and racist groups in Europe.

"Although the mainstream media opposes Islamophobia out of political correctness, it has had no problem glorifying far-left terrorism," he said, adding " the securitisation of Islam and European Muslims is a source of concern." 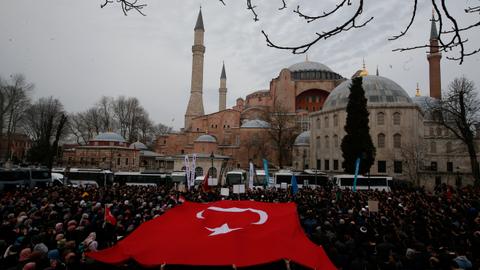 Why is Turkey at the heart of the New Zealand terrorist’s anger? 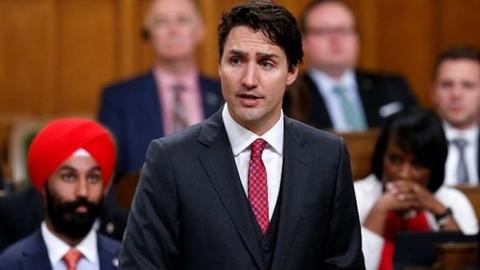