Jordan to close border with Syria after virus cases surge

Jordan to close its only land trade border crossing with Syria for a week after a drastic spike in Covid-19 cases coming from its northern neighbour.

Jordan has announced it will close its land trade border crossing with Syria for a week after a worrying spike in Covid-19 cases coming from its northern neighbour.

The interior minister announced the decision on Wednesday, saying the closing of the Jaber crossing would come into effect early on Thursday morning.

The move, which also puts officials working at the crossing under quarantine, comes after 12 cases were reported on Wednesday in addition to 13 on Tuesday in the first such surge for several weeks.

READ MORE: What's the truth behind the coronavirus spread in Syria?

The country's other land crossings with Saudi Arabia, Israel and the Palestinian territories are only open for commercial goods since the tight lockdown in March to stem the pandemic.

Prime Minister Omar al Razzaz said on Wednesday the spike was a "source of concern" and officials have said most cases came from truck drivers arriving from Syria, where NGOs say a significant rise in cases has been recorded by humanitarian workers.

Earlier this month, the kingdom postponed a resumption of international flight services that was planned for Wednesday. 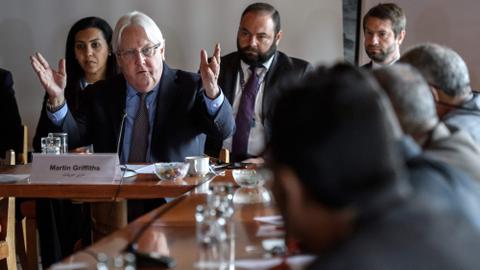 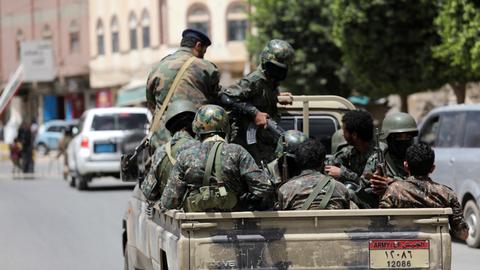 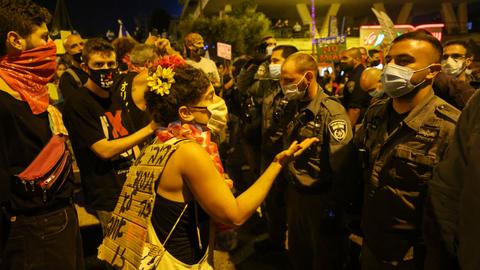 Israelis demonstrate against Netanyahu despite lockdown