BiP messenger is now the most downloaded app in a majority of Middle Eastern and Asian countries.

With WhatsApp under fire worldwide over a policy change, Turkish-based messaging app BiP is winning over more and more users, racking up some 8 million outside Turkey’s borders, said the app’s developer.

BiP has been downloaded more than 65 million times in total.

With the recent high demand from users, BiP continues to climb to the top of the ‘free most popular’ and ‘'trending’ categories in appmarkets worldwide.

Atac Tansug, vice president of Turkcell digital services and solutions, said the company maintains to invest in BiP, and new features in the works are certain to attract even more users. 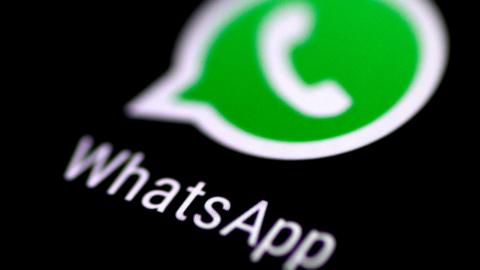