The investigation by Turkey's Personal Data Protection Authority will focus on issues such as data-processing conditions and transfer of data abroad.

Another Turkish watchdog, the Competition Authority, opened a probe into Facebook and WhatsApp on Monday and suspended the messenger’s new data collection rules in the country.

The KVKK’s investigation will assess the issue in terms of the general provisions of personal data protection legislation, according to information obtained by Anadolu Agency.

The authority’s ex officio probe will focus on issues such as data processing conditions, data transfer abroad, and other basic principles.

The watchdog will follow all due processes and re-evaluate the issue on February 8, a statement said. 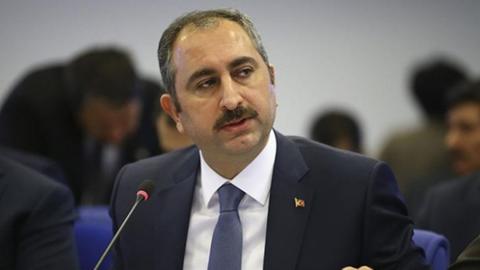 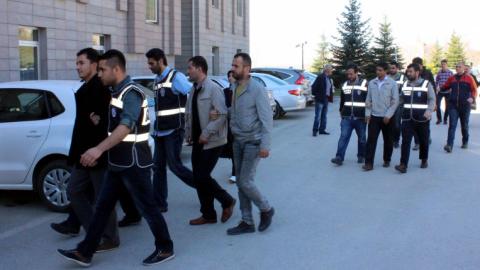