The Tower at Dubai Creek Harbour - a joint venture between Emaar Properties and Dubai Holding, will be completed in 2020.

Dubai said on Monday it had started building what would be the world's tallest tower, another record for the city that is already home to the highest skyscraper - the Burj Khalifa.

The Tower at Dubai Creek Harbour - a joint venture between Emaar Properties and Dubai Holding, the investment vehicle of the emirate's ruler, Sheikh Mohammed bin Rashid al-Maktoum - will be completed in 2020, Dubai's government said.

Its statement did not say how high the tower would be nor how much it might cost.

Guinness World Records defines a tower as a structure in which less than 50 percent of the total height is useable floor space.

The world's tallest tower is the Tokyo Sky Tree, a 634-metre-high broadcasting, restaurant and observation tower.

Its new tower, part of a plush new residential area next to a waterfront, will feature several garden-themed observation decks, it said. 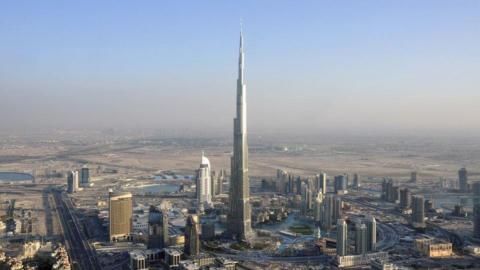 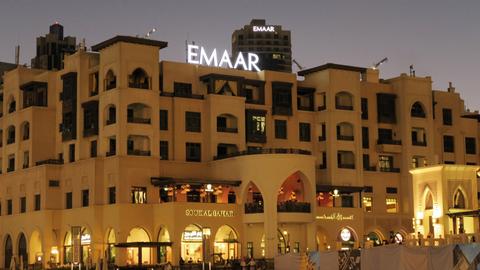