Asher Levy, chairman of NSO Group quits the firm amid mounting scrutiny over its Pegasus spyware that has been used to target journalists, rights activists, and diplomats across the globe.

The chairman of the NSO Group has confirmed that he has left the Israeli spyware company but said his departure was planned months ago and was unconnected to the recent turmoil surrounding the infamous firm.

Asher Levy said on Tuesday he had submitted his resignation last summer following ownership changes. He said he remains on good terms with what he called an "important company" and will continue to offer his assistance.

"I can understand why people are making the connection," he told The Associated Press. "In reality, it has nothing to do with the breaking news, so to speak, around NSO."

NSO has faced mounting scrutiny over its flagship Pegasus software, which can seamlessly infiltrate a mobile phone and allow its operators to gain access to the device’s contents and location history.

Pegasus, which can switch on a phone's camera or microphone and harvest its data, was at the centre of a storm last year after a list of about 50,000 potential surveillance targets worldwide was leaked to the media.

In November, the US Commerce Department blacklisted NSO, barring the company from using certain US technologies, saying its tools had been used to "conduct transnational repression."

The global tech giants Facebook and Apple have filed lawsuits against NSO over hacks against their products.

READ MORE: Israeli police under scanner over 'use of Pegasus' to hack citizens

NSO says it sells Pegasus only to governments for the purpose of fighting crime and terrorism. All sales require approval from Israel’s Defense Ministry. While it says it has safeguards in place to prevent abuse, NSO says it has no control over how a client uses the product and no access to the data they collect. It says it has terminated several contracts due to inappropriate use of Pegasus.

In recent days, the Israeli business daily Calcalist has published a series of reports alleging that Israeli police used Pegasus without proper approvals to keep tabs on Israeli targets, including political protesters. Police have denied abusing the product, but last week, Israel's attorney general opened an investigation into the matter.

On Tuesday, Calcalist reported that Levy had left NSO "amidst ongoing turmoil."

In the AP interview, Levy said he was appointed by the company's former owners, Novalpina Capital, in 2020. When Berkeley Research Group, a US investment firm, took control of NSO last summer, he said he submitted his resignation. He said he gradually wound down his involvement over several months, completing his term at the end of the year.

"I did what you are expected to do" when a new fund takes over management of a company, he said. He said he told them, "I'm not your guy. You may want to bring on your own guy. That’s the common practice." 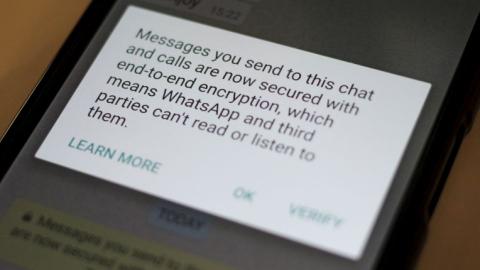 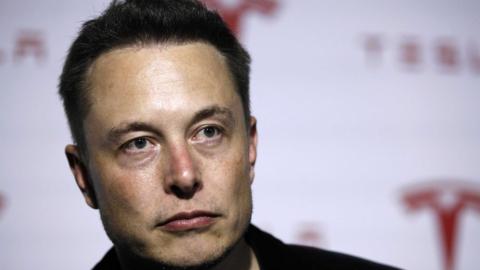