A slowing Chinese market as well as delays in Chinese imports due to a tariff decrease as well as Brexit concerns weighed on the Indian carmaker, which also makes Land Rover and Jaguar.

Dealers in China delayed purchases to benefit from an import duty cut that came into effect after the end of the quarter, the automaker said.

China decided to cut import tariffs for cars and car parts to 15 percent for most vehicles from 25 percent starting July 1, opening up greater access to the world's largest auto market and helping to ease a recent flare-up in trade tensions with the United States. The move should in coming quarters provide a boost for overseas carmakers.

"We expect sales and financial results to improve over the remainder of the financial year ... with the new lower duties effective in China," JLR CEO Ralf Speth said in Tata's results statement.

"China is probably the biggest one. We need to ensure China gets back to the growth rate that it was before the announcement of duty cuts," Balaji told reporters.

In terms of Brexit, he said the company was preparing for worst-case scenarios, without elaborating, and was "gearing up for any eventuality that may be there."

His comments came as the head of Britain's car industry warned on Tuesday that if Britain were to leave the EU without a trade deal with the bloc that would raise costs and sow chaos for carmakers and consumers alike.

"Given these issues, we will remain focused on driving growth and simultaneously reducing costs and boosting operational efficiency and capability," JLR's Speth said.

Tata Motors reported a net loss of 19.02 billion rupees ($277 million) for its first quarter ended June 30, compared with a profit of 31.82 billion rupees a year earlier that included a 36.09 billion rupee gain from changes to the way JLR's pension payments are calculated.

Even as JLR's retail sales for the quarter rose 6 percent to 145,510 units helped by strong sales of its sport-utility vehicles – the Range Rover Velar and Jaguar E-Pace – quarterly revenue fell 6.7 percent because of lower wholesale orders.

The company reiterated its target of achieving between 4 percent and 7 percent growth in margins at JLR for the current fiscal year 2018-19.

Total expenses during the April-June quarter rose about 17 percent to 698.90 billion rupees.

To rein in costs, Tata Motors will restructure its business in Thailand. It plans to stop manufacturing vehicles in Thailand and will instead set up a distribution network to sell imported vehicles, Balaji said.

Tata Motors reported a quarterly profit of 11.88 billion rupees in its business in India excluding JLR, reversing a loss in the same period a year earlier and helped by higher sales of its passenger and commercial vehicles. 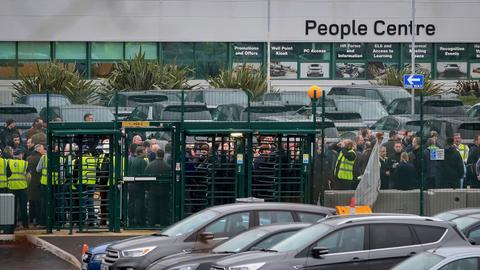 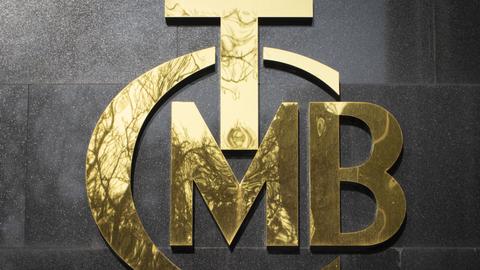