The announcement from the office of the United States Trade Representative came just days after President Donald Trump said it was time to talk "very seriously" about a trade deal with the EU.

The duties have been at 10 percent since October, when Washington hit $7.5 billion in European products with tariffs.

The announcement from the office of the United States Trade Representative came just days after President Donald Trump said it was time to talk "very seriously" about a trade deal with the European Union.

Washington imposed punitive taxes on the $7.5 billion in European products after the World Trade Organisation (WTO) gave the United States a green light to take retaliatory trade measures against the EU over its subsidies to European aerospace giant Airbus.

Other products – including wine, cheese, coffee and olives – have been taxed at 25 percent since October.

Industry executives in Europe and the United States are on tenterhooks awaiting each new announcement from trade authorities.

"It has become abundantly clear that tariffs on distilled spirits products are causing rough seas on both sides of the Atlantic," the Distilled Spirits Council of the United States said in a statement Friday.

After a trade war with China that lasted nearly two years and featured punishing reciprocal tariffs, Trump declared at the signing of a "phase one" trade deal with Beijing in January that it was a "momentous step ... righting the wrongs of the past."

He has now turned his sights to Europe though relations remain tense as Washington brandishes the threat of taxing European auto imports, a move targeting Germany, Europe's biggest auto exporter.

He has also threatened to hike tariffs on French wine – currently taxed at 25 percent – even further unless there is a deal on a digital tax which European nations want to impose on American giants such as Amazon and Facebook. 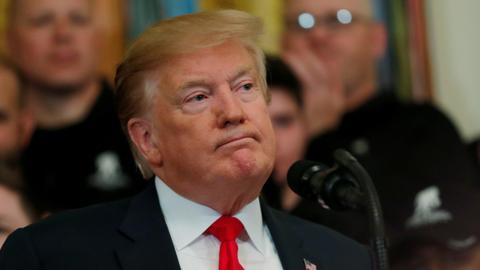 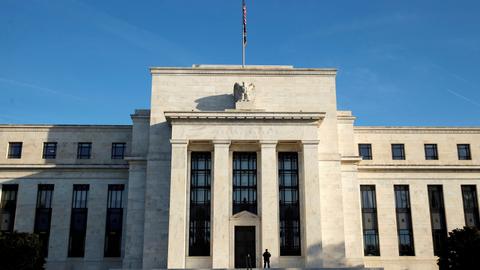