Magawa detected more than 100 land mines and other explosives and won a medal during his five-year career before retiring last year.

A landmine-detecting rat in Cambodia who received a prestigious award for his life-saving duty has died in retirement of the charity for which he had worked.

“All of us at APOPO are feeling the loss of Magawa and we are grateful for the incredible work he’s done,” said an announcement on the website of APOPO, a Belgium-headquartered non-profit group.

Magawa was born in November 2013 in Tanzania, where APOPO maintains its operational headquarters and training and breeding centre.

Almost three decades of civil war that ended in 1998 left Cambodia littered with land mines and other unexploded ordnance that continues to kill and maim.

According to APOPO, Magawa detected more than 100 land mines and other explosives during his five-year career before retiring last year.

“His contribution allows communities in Cambodia to live, work, and play without fear of losing life or limb,” said the group.

In 2020, the rat also won a gold medal from the Britain-based People’s Dispensary for Sick Animals, considered the highest award for gallantry an animal can receive.

READ MORE: Magawa the rat wins a medal for sniffing out landmines in Cambodia 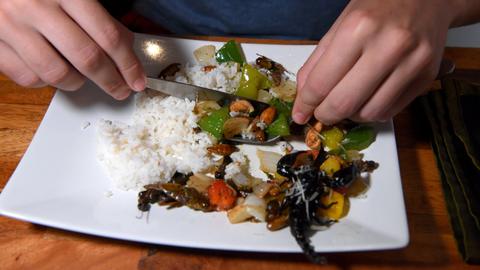 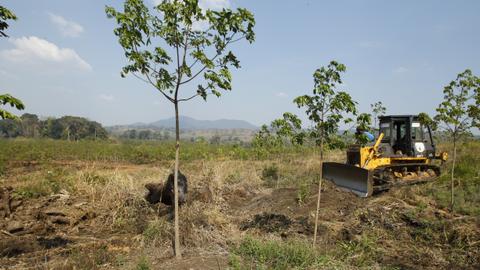