Rampant demand for donkeys in China, where their skins are believed to have medicinal properties, has caused prices to soar and made them unaffordable for locals.

Donkeys from Africa are in high demand in China, where their hides and bones are used in traditional medicine.

The skins are boiled to produce a gelatin known as ejiao, which is used in Chinese medicine to cure anything from coughs to blood circulation.

The Donkey Sanctuary charity estimates that nearly two million donkey skins are traded from Africa every year but the demand could be as high as ten million.

Following the surge in sales, China pushed Nigeria to ban donkey exports to save its stock and protect farmers and merchants who depend on donkeys for their livelihood. 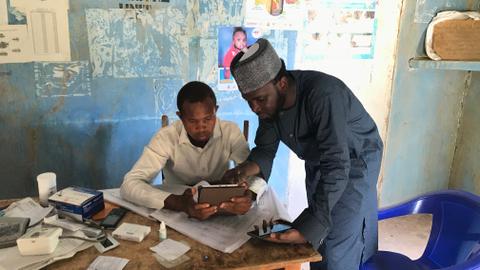 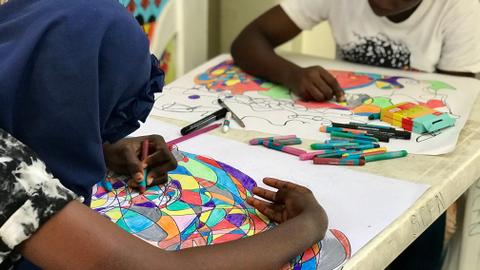