Many Syrian children are finding it difficult to adjust to countries and cultures far away from home, but in Tokyo, one exchange student has found a message of hope in the characters of a Japanese comic book.

The number of people who have fled the war in Syria now exceeds 5 million.

As unrest in his home country of Syria worsened, Kassoumah Obada left for a university scholarship in Japan.

Now, he translates Japanese comics into Arabic in the hope that it will help refugee children in severe circumstances fight for their dreams.

"In Syria, we had this spirit of trying so hard to be good at something and that's what made it so popular I think," Obada says. “When I heard that these books are being distributed to refugees around the world, that makes me really happy." 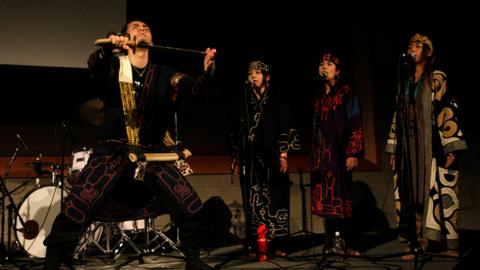