'Emperor' Terim is back in charge at Galatasaray

Veteran coach Fatih Terim took the reins at Galatasaray for a fourth time on Friday after the 20-time Turkey champions parted ways with Croatian Igor Tudor this week, the Istanbul club said.

Terim, also known as 'emperor', has had three spells in charge of both Galatasaray and the national team.

He left his job in charge of Turkey in July after being involved in a brawl in a west coast resort town.

Galatasaray, who have won 20 domestic league titles and the UEFA Cup in 2000, currently are placed third in the Turkish championships after suffering their fourth defeat of the season last weekend.

"Welcome to your home, emperor Fatih Terim," the club said on its official Twitter feed, using the nickname by which he is known in Turkey. It said a signing ceremony would be held at the club's stadium at 1200 GMT (3pm).

And just where we left off...

Turkish media said Terim was expected to take charge of the team in Sunday's league match against Goztepe.

In his second stint with Turkey, he led them to the Euro 2008 semi-finals.

Previous coach Tudor, who moved to Galatasaray from Karabukspor halfway through last season, had been widely criticised after the team allowed an eight-point lead in the standings to slip away.

Shares in Galatasaray rose five percent on Friday in the wake of the club's announcement overnight that it had started talks with Terim. He has won six league titles with Galatasaray. 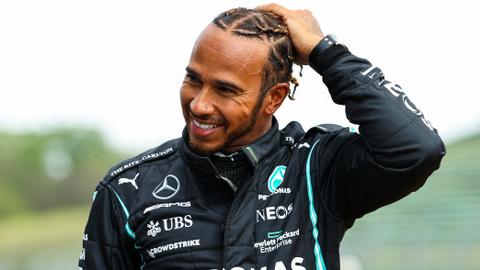 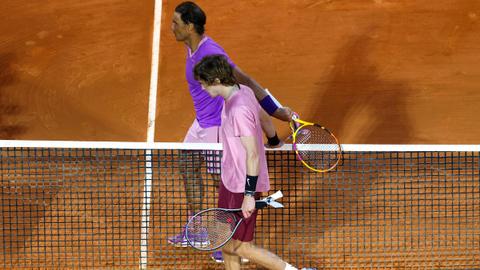