The Peruvian and Argentinian officials were found guilty of taking bribes, according to FIFA.

FIFA on Tuesday banned three former top South American football officials for life in connection with a corruption scandal that has shaken world football since 2015.

The three were suspended from taking part in any footballing activity and fined approximately $1 million each.

The offences took place when the officials were negotiating contracts on behalf of the South American Football Confederation (CONMEBOL) and the Confederation of North, Central American and Caribbean Association Football (CONCACAF) between 2004 and 2015.

The bans are the latest sanctions linked to revelations in 2015 by US prosecutors of a web of corruption involving millions of dollars in bribes concerning marketing and TV rights for South American football tournaments.

Despite the scale of the probe, only two former South American officials have appeared in court in the United States to answer charges. 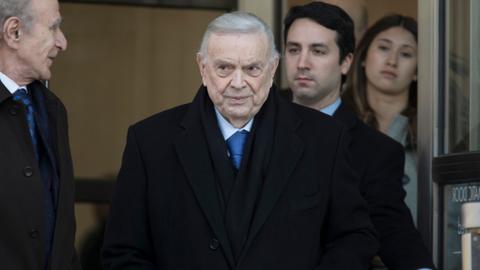